291 Maldivians on the verge of deportation from Sri Lanka 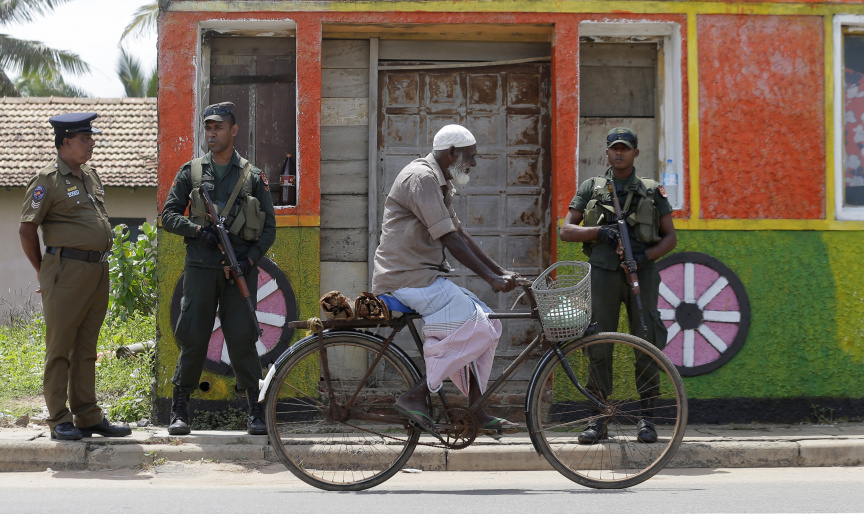 The Sri Lankan government is on the verge of initiating proceedings to deport over 200 Maldivian citizens who reside in the country for overstaying their visas.

The intelligence unit of Immigration and Emigration Department of Sri Lanka, following the Easter bombings on April 21, tracked down 7,900 foreigners who had been overstaying their visas.

Ratnayaka said that most of the foreign citizens who had been overstaying their visas belonged to six Asian countries. The fourth highest on the list is Maldives – with 291 living on expired visas.

There are approximately 15,000 Maldivians living in Sri Lanka, most of them whole families who migrated to the country for better educational opportunities.

NO. OF FOREIGNERS OVERSTAYING THEIR VISAS (ASIA)

Ratnayaka said that the majority of them had entered Sri Lanka on tourist visas, but were now working at construction sites, in restaurants, in the farming sector and engaging in business.

NO. OF FOREIGNERS OVERSTAYING THEIR VISAS (EUROPE, AFRICA & MIDDLE EAST)

Ratnayaka said that once the Cabinet issues its approval, all 7,900 foreign citizens will be taken to a detention facility in Colombo where they will remain until they are deported.