State income would have a slight increase this year 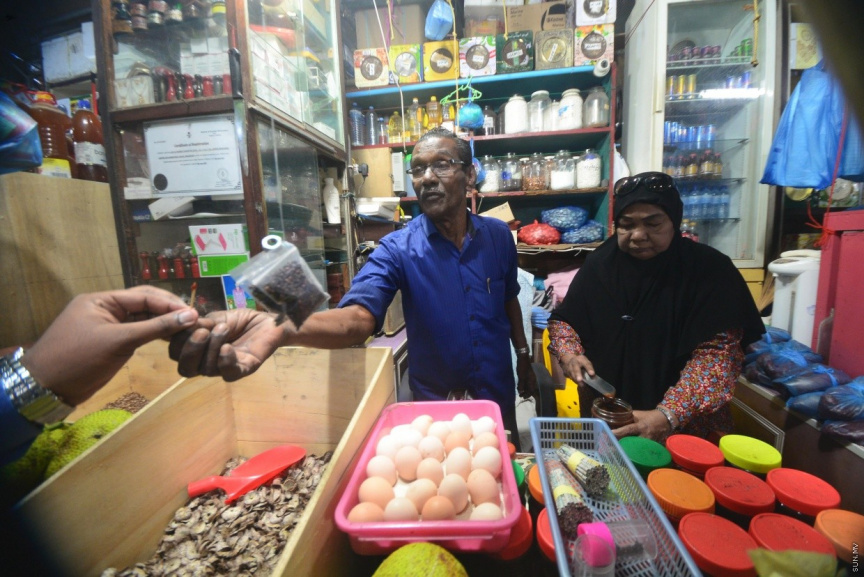 Customer in the local market of Male' City. (File Photo/Sun)

Maldives Inland Revenue Authority (MIRA) estimates that the state income would have a slight increase in 2019.

According to the Annual Report of 2018, MIRA estimates that the state would generate an income of MVR 16.36 billion in 2019.This is a 2.7 percent increase in the income compared to the amount generated the previous year.

Additionally, income received in March was 14.5 percent lower than the estimated amount. MIRA states that this is because Tourism Goods and Services Tax and resort rents were not paid by some businesses.

The ongoing government’s policy is to generate income of the state through Income Tax. Government plans to submit the bill to the Parliament before the end of June.

It is projected that there are 60,000 people who are eligible for income tax in Maldives.

MVR 1.81 billion as revenue in January

Parliament approves Mahzoom to MIRA's board