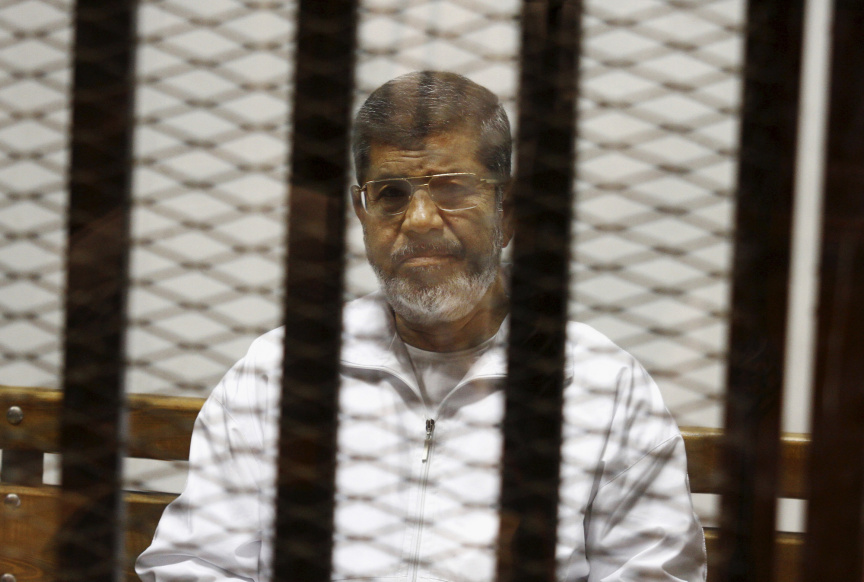 CAIRO (AP) — A lawyer says Egypt's ousted President Mohammed Morsi has been buried, a day after collapsing and dying in a Cairo courtroom.

He says there was heavy security at the cemetery.

The 67-year-old collapsed during a court session Monday.

Morsi hailed from Egypt's largest Islamist group, the now outlawed Muslim Brotherhood, and was elected president in 2012 in the country's first free elections following the ouster the year before of longtime leader Hosni Mubarak.

The military toppled Morsi in 2013 after massive protests and crushed the Brotherhood in a major crackdown, arresting Morsi and many others of the group's leaders.

Egypt executes 9 over 2015 assassination of prosecutor