MDP to hold its PG election in July 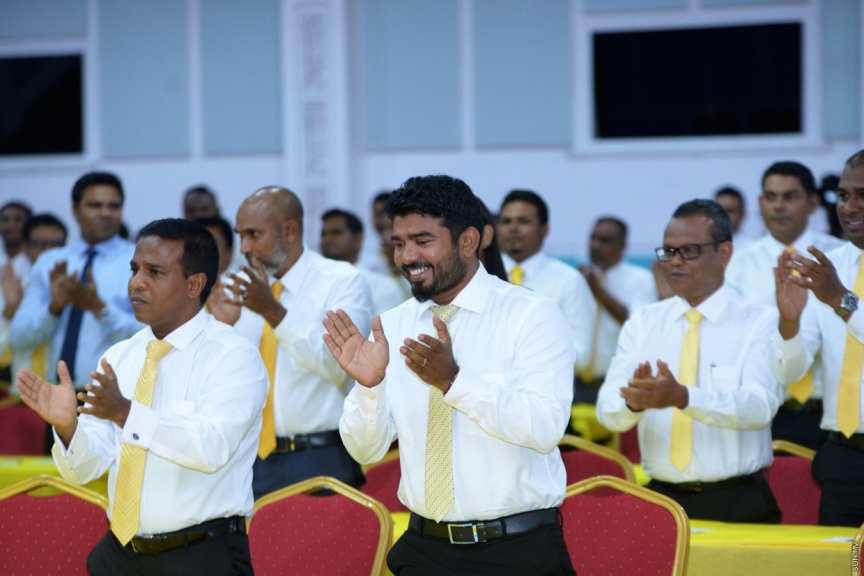 In a statement this Monday, MDP announced it will hold its PG election from 4 pm to 5 pm on July 2.

MDP’s 65 parliamentarians will be running for 10 positions at the party’s PG, which are:

The deadline to apply for the positions is June 30.

Bidding to be opened on Kanimeedhoo island