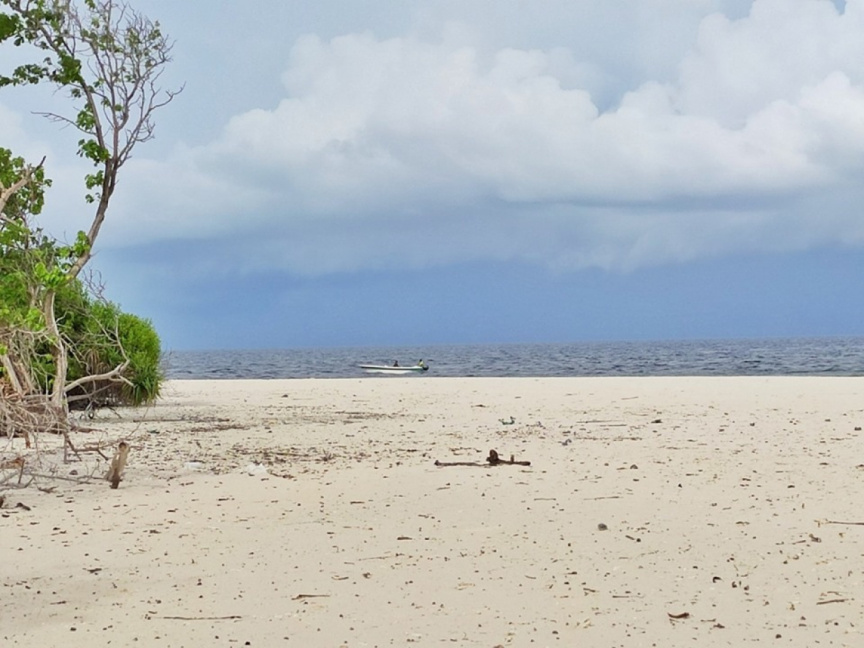 B. Keyodhoo is under the management of Dhigufaru Island Resort and is used as its waste collection point before its transported to Waste Management Corporation (WAMCO)’ centers for safe disposal, reports the resort, denying allegations the resort uses irregular methods to dump its waste.

Dhigufaru Island Resort issued its statement denying the allegation last Friday after pictures emerged of bags of waste lying on the Keyodhoo beach.

“The pictures that have been recently circulating on social media portraying that B. Keyodhoo is being used as a waste dump site, reflects an untrue negative image,” wrote the resort in its statement.

Dhigufaru Island Resort reports that garbage waste orted to WAMCO’s centers in either K. Atoll or R. Atoll, and that the pictures showed the waste collected for transport last week, which was delayed due to bad weather.

“We assure of our commitment to a clean environment and would like to confirm that the island is not used as a waste disposal or storage site in anyway,” wrote the resort.

Environmental Protection Agency (EPA) reports that the case is under investigation in collaboration with Maldives Police Service.

However, ‘Sun’ has been informed the case has not been submitted to Maldives Police Service at any official capacity by EPA.