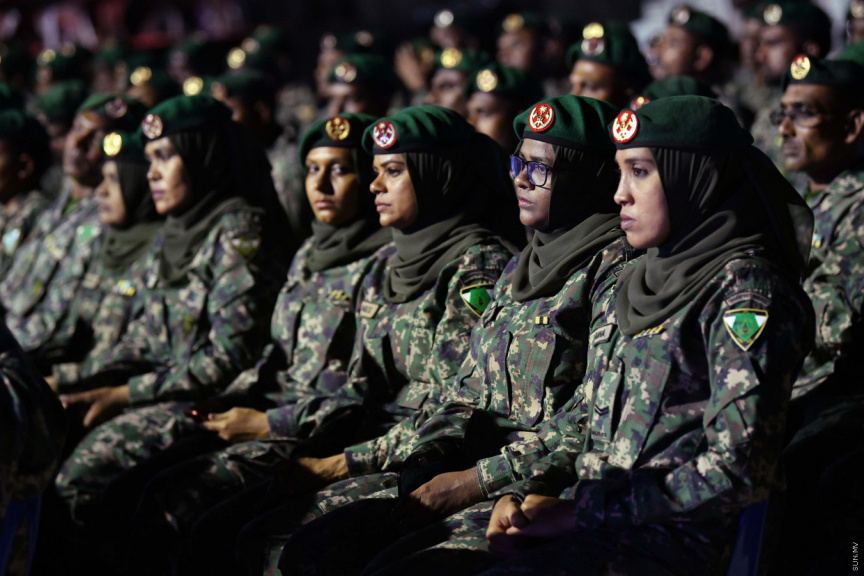 Anti-Corruption Commission (ACC) has instructed Sifaige Corporative (SIFCO) to recover the money owed to the State by the former private contractor for SIFCO’s 300 housing unit project.

SIFCO terminated its contract with the original contractor of the project over failure to carry out the project’s work as agreed on January 27, 2016.

As per the agreement for termination of contract, the contractor is required to return the MVR 92,570,639.27 to SIFCO.

The contractor issued three post-dated bank cheques to return the money, each of which bounced.

SIFCO had filed a case with the Maldives Police Service over the bounced cheques, and discussed legal avenues for recovery of the funds with the Attorney General’s Office.

ACC, which completed its review of the case this Sunday, instructed SIFCO to recover the funds, and made two recommendations.

The first one – which has already been applied – is to inform Ministry of Finance to release payments owed by the State to the contractor for any project only after deducting the MVR 92,570,639.27 it owes to SIFCO. The second recommendation is to take legal action if the State does not have any pending payment for the contractor.

The contractor has sent a letter to SIFCO saying it has no objection to the State offsetting its debt against any outstanding payment going its way.