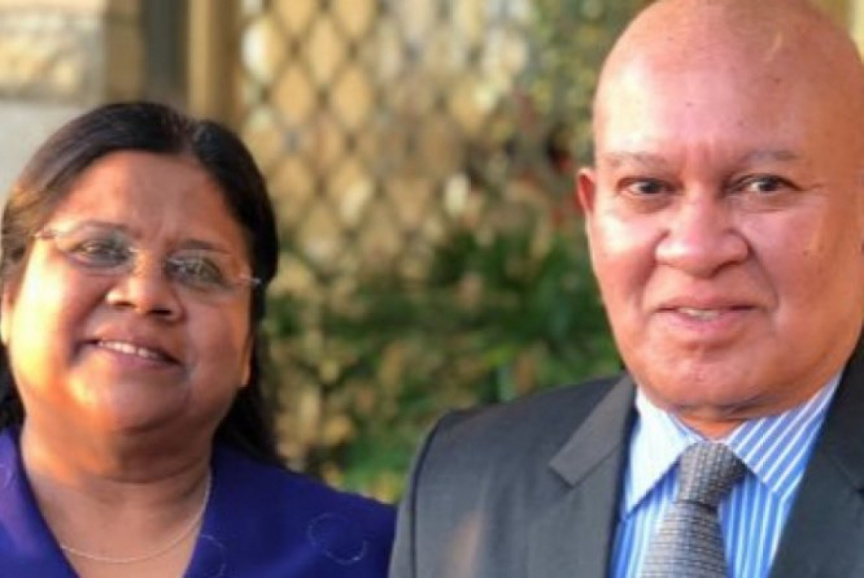 Hussain Shareef passed away at a hospital in Bangalore, India, at the age of 71 years.

Hussain Shareef, who received his education from the Soviet Union, has a record of civil service stretching over 40 years. He contributed most of his service to the Telecommunications Authority and Ministry of Foreign Affairs.

He is survived by his spouse, Asma, and his three children.

Of his children, both Mundhu and daughter Aminath Hussain Shareef followed his footsteps to serve at top posts in the civil service sector.