Aslam: President Solih will not support anyone other than me 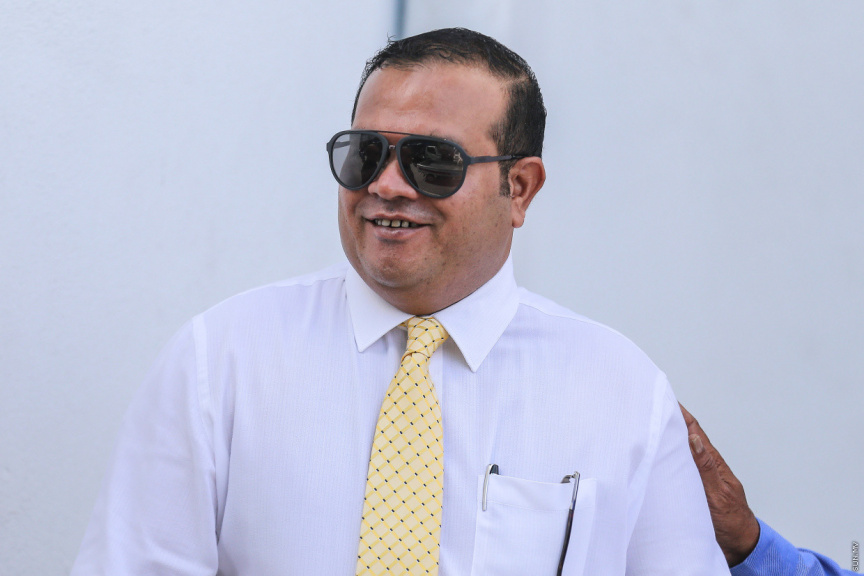 Parliament Member of North Hithadhoo constituency and leader of Maldives Democratic Party, MDP’s Parliamentary Group Mohamed Aslam has stated that President Ibrahim Mohamed Solih will not support any other candidate who has shown interest in the position of the Speaker of the Parliament other than him.

Aslam has stated this when some members of MDP are saying that President Solih will nominate MP elect of Vilifushi constituency, Hassan Afeef.

Answering to a question by Sun Online last Saturday night, Aslam stated that he is the most eligible of all that has shown interest in the position of the Speaker and President Solih would support him for this reason.

He also said that if the voting were to go justly, all the members of the Parliament would vote for him and that he would not be doing any favor foe any member to get their support.

“All the members know who I am very well. I don’t have anything hidden,” said Alsam.

Inauguration ceremony of the 19th People’s Majlis will be held at May 28, 2019. The ceremony will be led by the longest serving MP, MP of Meedhoo constituency and leader of MDP Ahmed Siyam Mohamed.

License of 12 held because of accidents in Male’ city