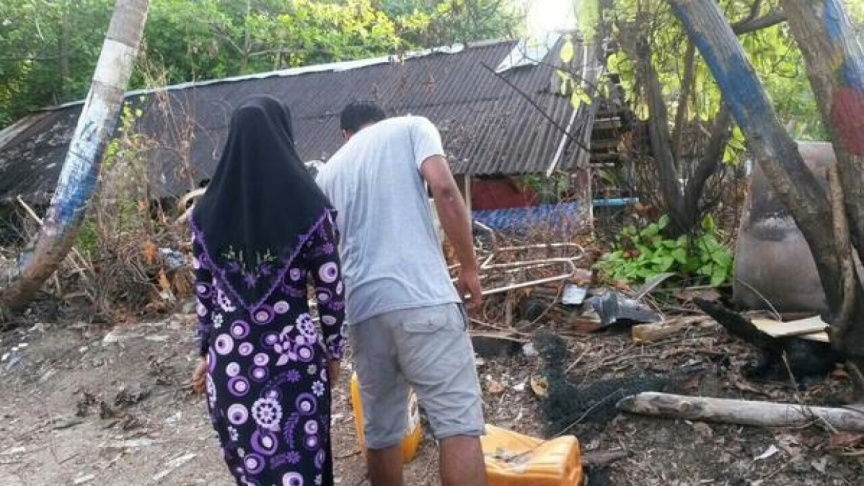 1,957 cases of dengue fever were reported from across Maldives within the first four months of 2019, says Health Protection Agency (HPA).

The count for another common mosquito-borne disease in Maldives, chikungunya stood at 846 cases by end of April.

The statistics also show an increase in number of chikungunya cases in April compared to March.

60,793 cases of flu were reported from across Maldives during the first four months of 2019. The number is low when compared to the number of flu cases reported during the same period in 2018.

358 people have been tested for influenza so far this year, out of whom 26 tested positive.