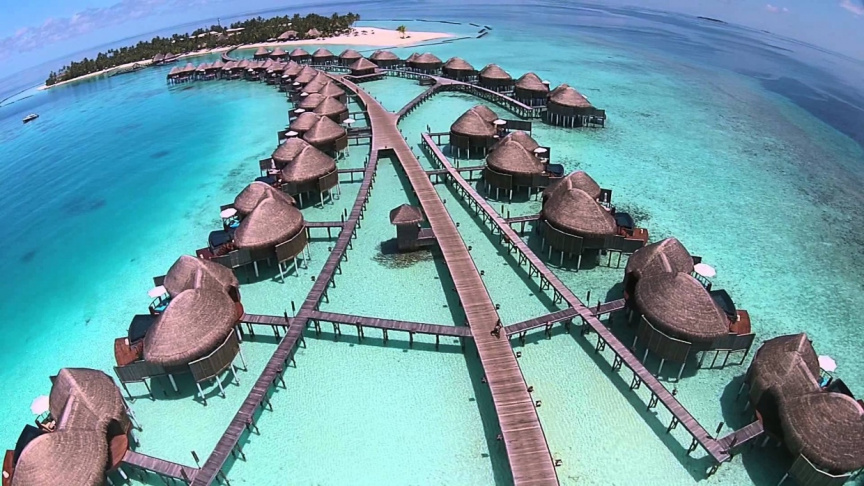 A migrant worker from Bangladesh has been reported dead from injuries he sustained after falling into the water and hitting his head on the propeller of the dinghy boat he was driving.

Maldives Police Service says the death was reported to the agency at 11:12 am this Thursday.

The victim has been identified as a 41-year-old male, a member of the crew of diving boat docked off the coast of Constance Halaveli Maldives in A. A. Atoll.

The man had just started the motor of the dinghy to head to the diving boat to pick up the captain of the boat when he lost his balance and fell backwards into the water.

His head had hit the propeller of the boat, and his shirt was later found the shirt he was wearing wrapped around the propeller by the time eyewitnesses reached the dinghy.

He was already deceased when taken to the A. A. Hospital.