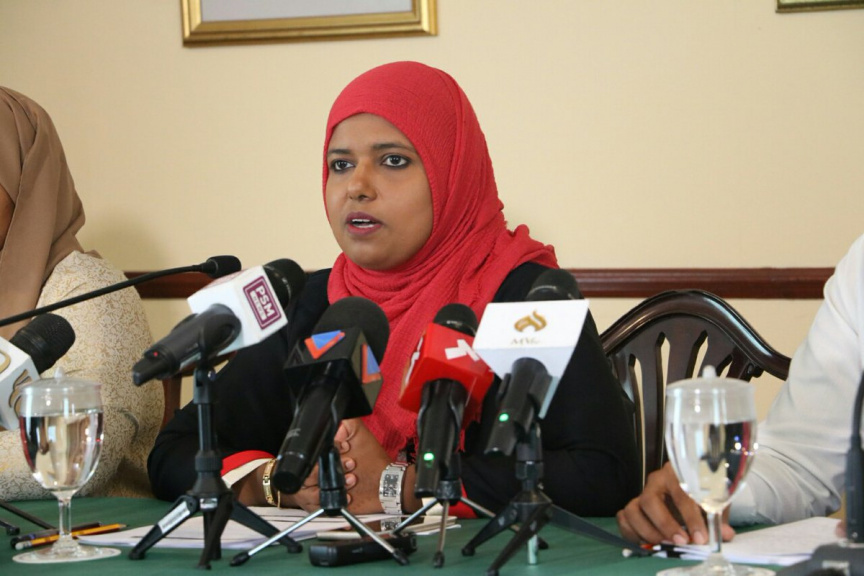 Electing a female Speaker or Deputy Speaker of the Parliament will be an exemplary achievement which will be hailed across the world, says Minister of Gender, Family and Social Services, Shidhatha Shareef.

She made the remark in a tweet wishing the two female lawmakers running for the position of Speaker and Deputy Speaker the best of luck.

The upcoming Parliament will have only four female lawmakers. They are:

Shidhatha has previously expressed disappointment at the low female representation at the Parliament.

Ministry orders prior notice of changes to regulations