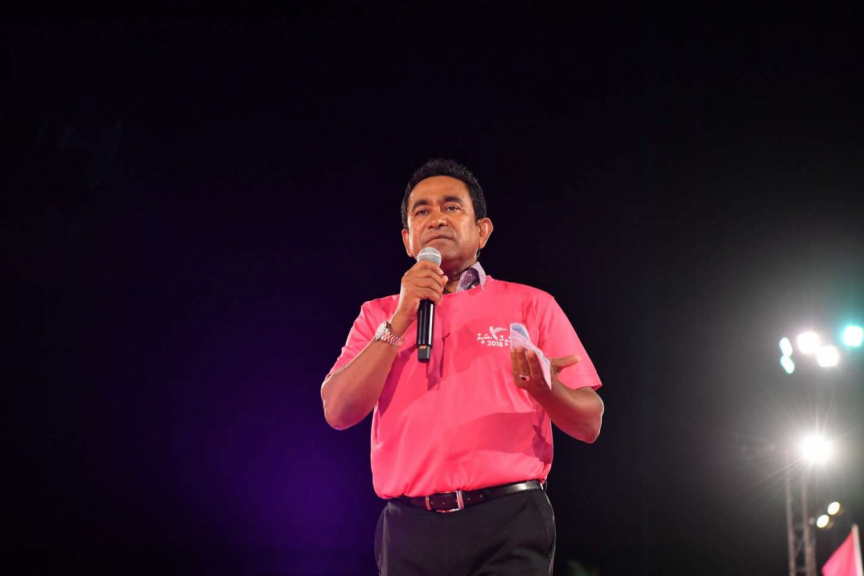 Main opposition party, Progressive Party of Maldives (PPM) has filed a lawsuit against the State over failure to release funds to the party, confirms Deputy Leader of PPM, Naifaru MP Ahmed Shiyam.

In an interview to ‘Sun’, Shiyam reported that the party filed the lawsuit against Ministry of Finance prior to the parliamentary elections on April 6.

The first meeting in the dispute resolution process was held at Civil Court this Monday.

Representatives from the Attorney General’s Office, during the meeting this Monday, requested the court for additional time to make necessary clarifications regarding the case.

The next meeting will be held seven days later, says Shiyam.

The lengthy legal dispute had ended in Yameen’s favor on January 30, and Elections Commission had requested Ministry of Finance to authorize the release of funds to the party.