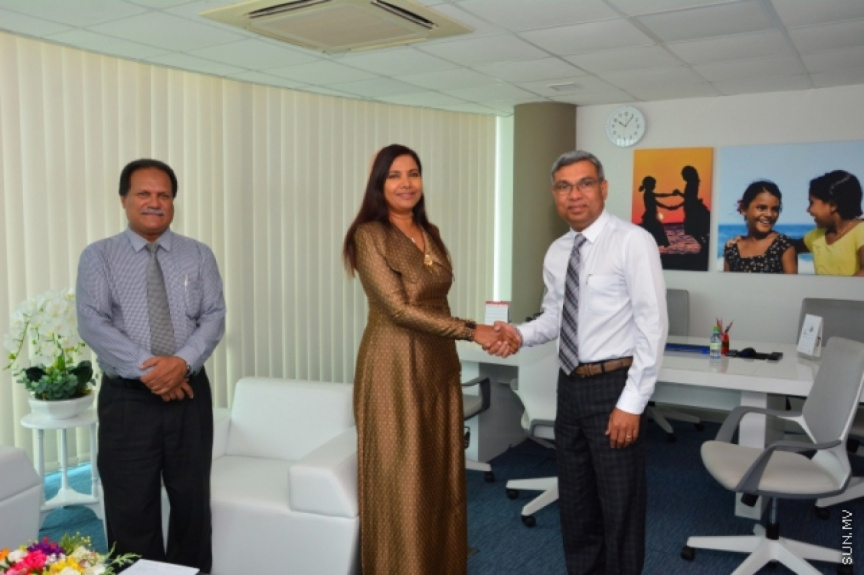 Former Permanent Secretary of Ministry of Education, Mohamed Saeed reports he plans on filing a wrongful termination lawsuit against the State over his dismissal.

Saeed was dismissed from his post as PS on Wednesday, April 17, after three months under suspension as a committee of the Civil Service Commission conducted an inquiry into an allegations filed against him by Minster of Education, Aishath Ali.

Announcing the decision to dismiss Saeed, CSC said the committee found enough evidence against him to warrant the dismissal.

In a statement addressing the allegations against him, Saeed said he never, during his time as PS, authorized any education sector employee leave to take part in any political activity in Muliaage or anywhere else.

He said the CSC found no evidence to support the allegation against him.

Saeed also said that he never ordered any employee to collect and disclose personal information regarding any education sector employee. He said that the IT section of Ministry of Education had the power to locate any e-mail that may support the claim, but had failed to do so.

Teleclasses to be recommenced tomorrow

Result transcripts for O' Level can be used for now