CSC to be questioned by Parliament committee 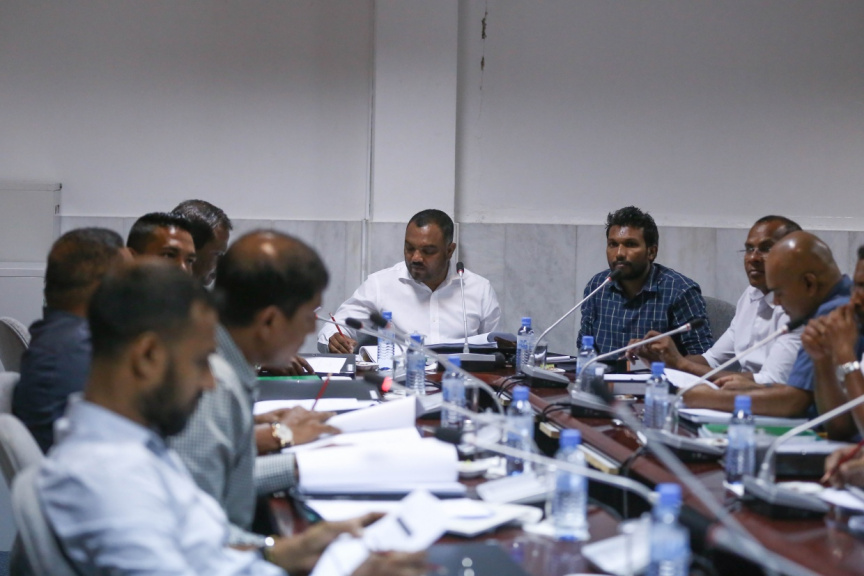 Independent Institutions Committee of the Parliament during a meeting.

Independent Institutions Committee of the Parliament has made the decision to summon members of the Civil Service Commission (CSC) for questioning regarding allegations underqualified applicants were being chosen over qualified and educated applicants for civil service posts.

The committee passed the decision to summon members of the CSC for questioning with the unanimous vote of all seven members in attendance during the committee’s meeting this Tuesday afternoon.

The motion to question members of the CSC was made by Kelaa MP Ali Arif. The motion was seconded by Addu Meedhoo MP Rozaina Adam.

Chair of the committee, Vilufushi MP Riyaz Rasheed announced that the committee will work on summoning the members for questioning sometime coming Wednesday, but that a definite date and time will be announced at a later time.

Reports of discrimination in the process of recruitment to the civil service gained public attention via local press.