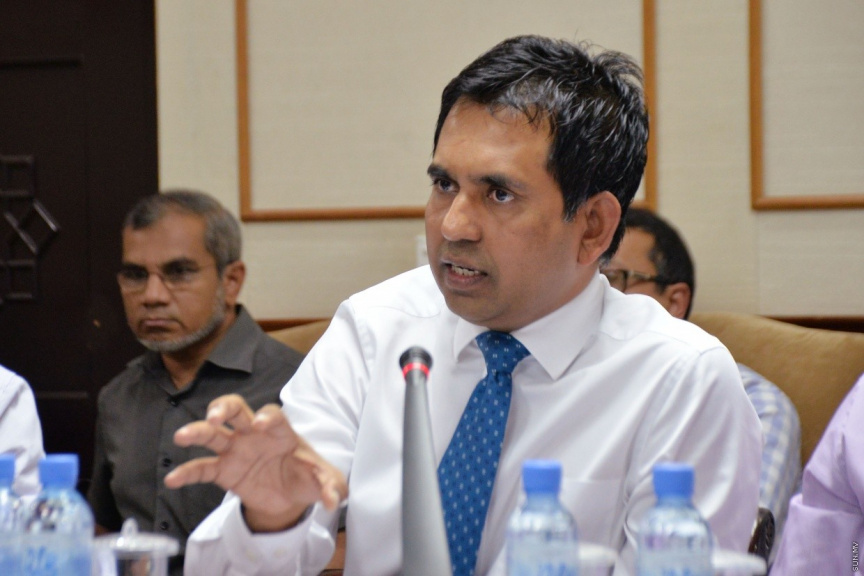 Elections Commission (EC) has announced the decision to recount ballot boxes kept for one constituency in the parliamentary elections held in Maldives on Saturday, April 6.

Though the EC has declined to name the constituency at this point, ‘Sun’ has been informed the recount will be carried out on three ballot boxes kept for the Maavashu Constituency.

When asked for a comment regarding the recount, Saeed said he did not believe there existed any issue which could affect the outcome of the results, and said he was yet to be officially informed of a recount.

The number of eligible voters in the constituency is 2,789.