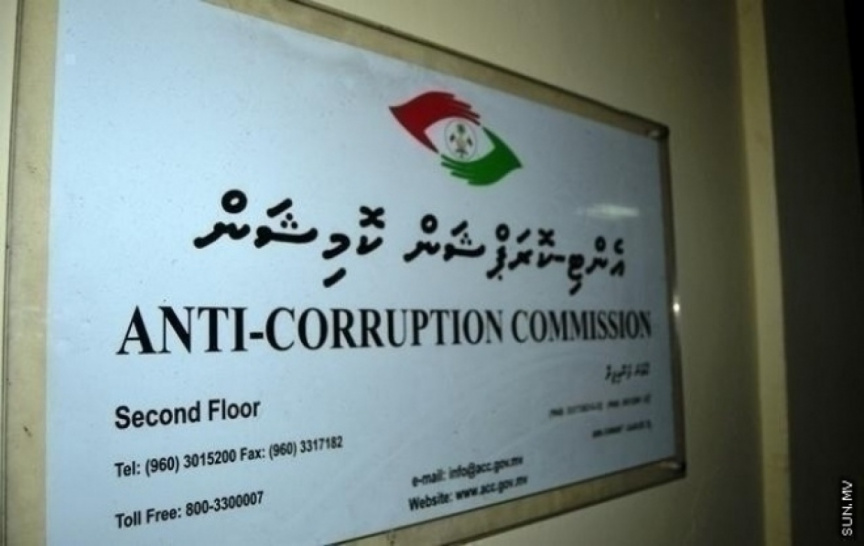 In a statement released by the ACC they stated that they have been gaining complains of candidates trying to influence the results of the vote by bribing the public.

While referring to the Elections Act, ACC stated that trying to influence the results of the election by offering money or any form of good and services as a form of thank you or a gift is against the General Elections Act and will be seen as an act of bribery.

ACC urged the public to not accept any form of bribery offered to them and to stand up against those acts in their statement.

ACC stated that they have been holding awareness programs to keep the public more alert about acts of bribery during the election campaigns and have asked for the assistance of Maldives Police if a case were to rise.

Solih: I am ready to make courts more accountable