Dr. Jameel files petition with Supreme Court over his impeachment 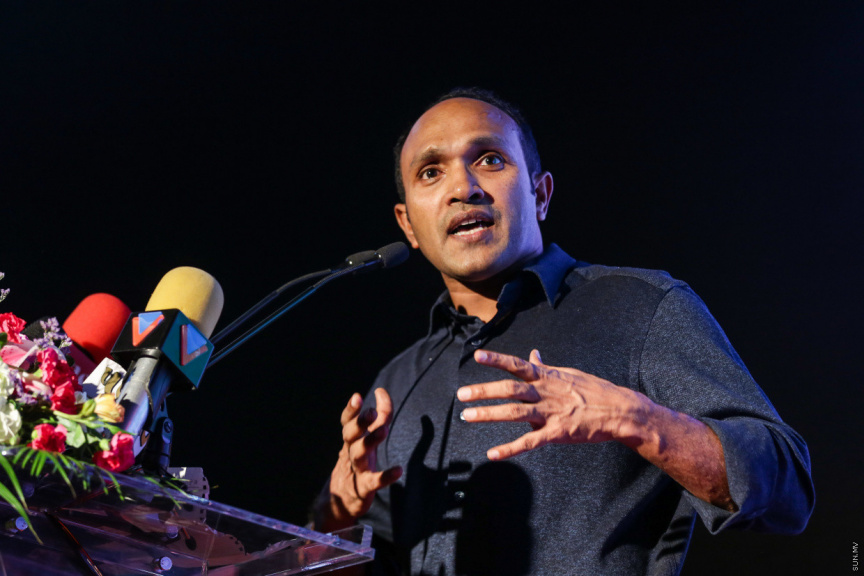 Jameel served as the first VP of former President Abdulla Yameen Abdul Gayoom’s administration before he was impeached in 2015.

Jameel confirmed his decision to file a case with the Supreme Court over what he described as “my illegal removal from Vice Presidency” in a tweet this Thursday afternoon.

“Impeachment process is clearly defined in the Constitution and my removal was carried out in violation of those provisions. It’s imperative that SC issues a ruling in this matter in order to safeguard the executive presidency as defined in the Constitution and to ensure that the fate of Presidents and VPs who are elected by the people doesn’t rest on bribery and corruption in the parliament,” wrote Jameel.

The Parliament voted to impeach Jameel on July 21, 2015. 78 lawmakers voted in favor of his impeach while, two voted against and one abstained.

The vote was taken after he was awarded the opportunity to speak in his own defense.