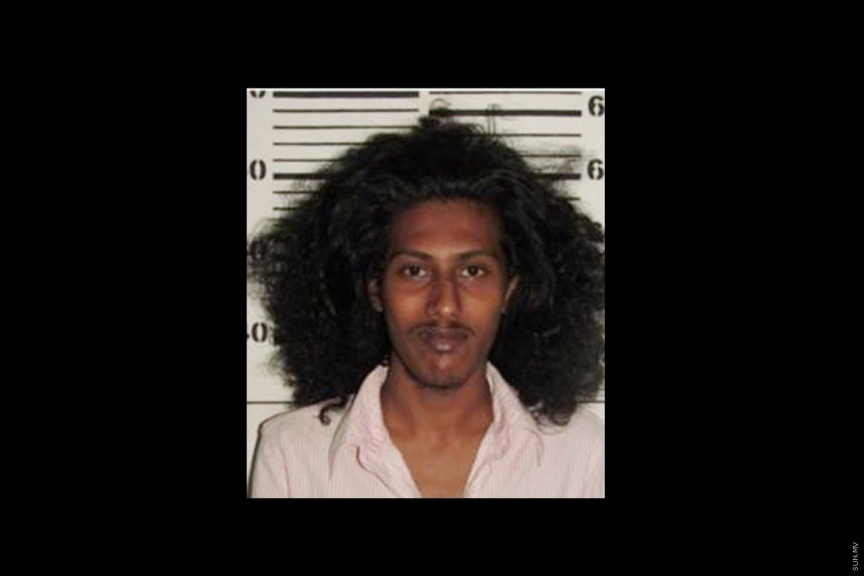 Mohamed Wisam: He was sentenced to death for murder on September 22, 2016. (File Photo/Maldives Police Service)

High Court has concluded the appeal hearings held over the death penalty issued to Mohamed Wisam for the murder of school student Mohamed Arham in 2012.

Arham, a ninth grader at Dharumavantha School and a native of H. A. Hoarafushi, was found stabbed to death inside Lorenzo Park in the early hours of May 31, 2012.

Four people were originally tried for his murder, but only Wisam, a native of L. Maavah was found guilty of the charge by Criminal Court following a trial which lasted four years.

Wisam, who has been sentenced to death for the murder, has appealed his sentence at the High Court.

During the appeal hearing this Monday afternoon, Wisam’s attorney and the attorney from the Prosecutor General’s Office both presented their closing arguments. The judge announced the conclusion of hearings barring any additional clarification, and said the court will next schedule a hearing to issue its verdict.

The three other suspects who were originally tried for the murder are:

The eye witnesses testified to seeing Wisam, Mansoor and Sufyan entering the Lorenzo Park, stabbing Arham; and Wisam, Mansoor, Sufyan and Arham getting back on the motorcycles and fleeing the scene.

The State failed to prove the charge against Mansoor, Sufyan and Athif and only Wisam was found guilty of the charge.

At the trial, Arham’s father, Abdul Ghafoor Ali requested the application of the principle of equal retaliation as punishment under Islamic Sharia.