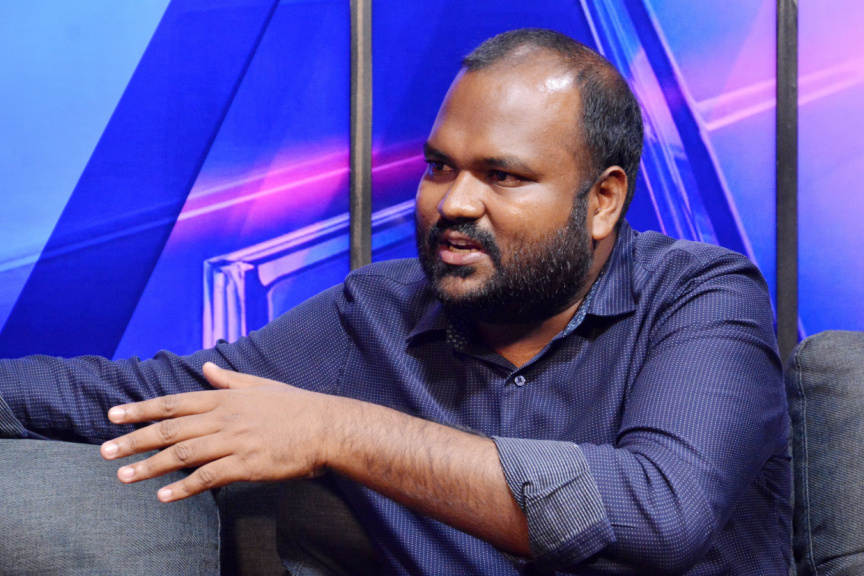 Minister of Tourism Ali Waheed has stated that Tourism Ministry has gained back the trust of public.

Speaking in the 50 Minute program of Sun Online, Ali Waheed said that the biggest challenge he faced when he became the minister was the lost in trust for the Ministry by the public. He said that the public has now accepted the honesty of the Ministry.

“The accusations are not there anymore. Tourism Industry has gained back its trust,” said Ali Waheed.

He also said that it would not be difficult for any one to get information regarding the works of Tourism Ministry.

“President Solih and I will prove that this is achievable with good governance. The breeze is there for the Industry now. The citizens can now ask questions. No information would be hidden from the public,” said Ali Waheed regarding the accusations of corruption to the former Tourism Ministers.

Most of the cases in the biggest corruption case in Maldives – MMPRC embezzlement case is related to the Tourism Sector.

"We will not vote according to Adhurey's wishes"