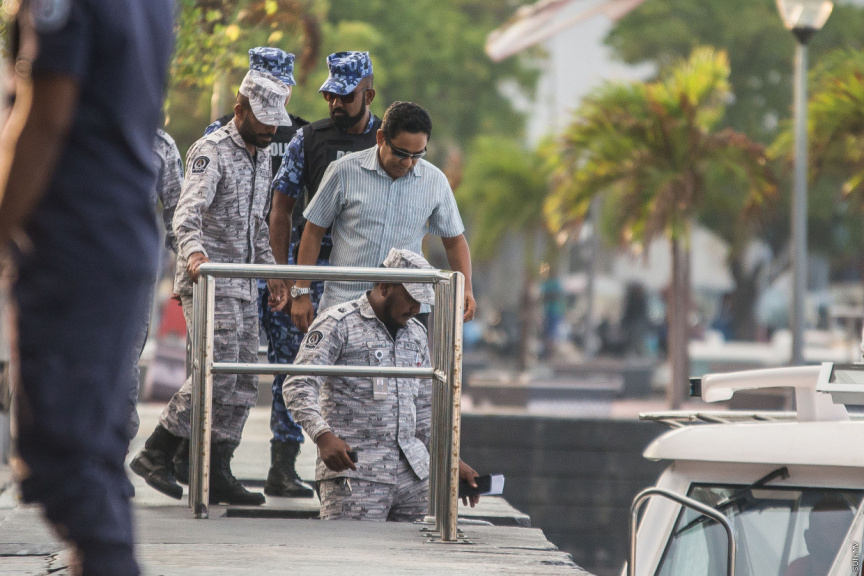 High Court is scheduled to issue its verdict on the appeal filed on behalf of former Maldivian President Abdulla Yameen Abdul Gayoom over his arrest this Thursday.

The hearing is scheduled to begin at 2:30 pm.

Yameen, who is charged with money laundering, was ordered to jail pending the outcome of trial by the Criminal Court on February 18, based on a police intelligence report which was submitted as evidence he attempted to tamper with witness testimony in his money laundering case.

He was initially kept detained at the Special Protection Unit of the Maafushi Prison, but was transferred to temporary conditional house arrest on March 13 at the instructions of his doctor.