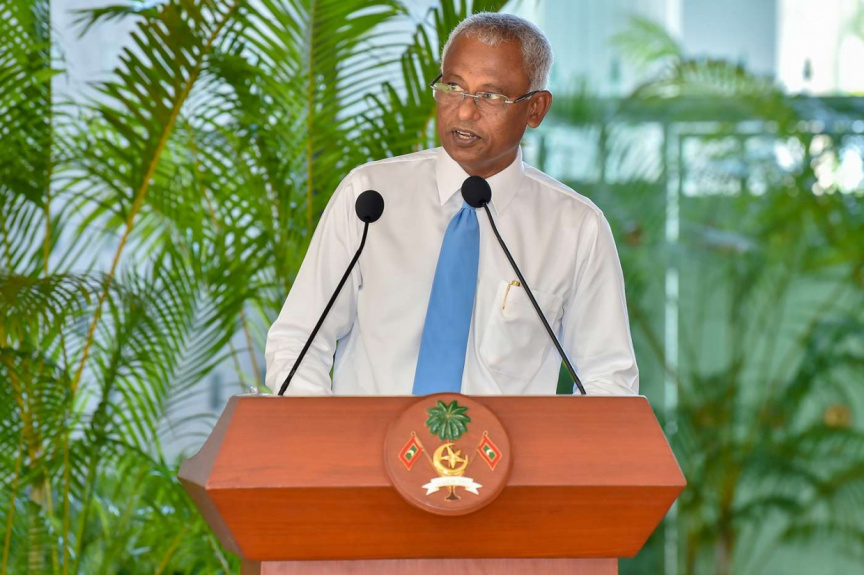 Six months of paid maternity leave was one of Solih’s electoral pledges. The regulation kicked in on March 7.

Solih spoke in depth about the implementation of the new policy in an interview on the RaajjeTV show, Fashaa Iru, this Wednesday morning.

Solih noted that the civil service was dominated by females with 16,300 female employees, and said that the policy was pre-planned, and implemented following thorough research.

He said that the State allocated the extra MVR 30 million in the allocation for recurrent expenditure in the budget for 2019.

Solih said the civil service will need to hire approximately 400 temporary staff per annum to fill in for civil servants who take maternity and paternity leave.

Solih, in his interview, said that the benefits to the general public from the paid maternity and paternity policy far outweighed the extra burden to the State.