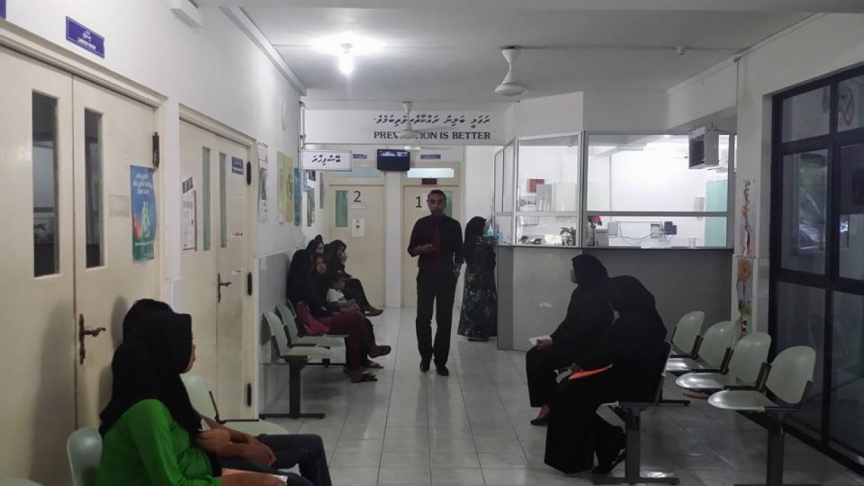 Indira Gandhi Memorial Hospital (IGMH) states that an incident of injecting expired vaccination occured in Villimale' Hospital - which is under the IGMH, last year and that action was taken in response to the incident.

IGMH released a statement last Monday regarding the incident when news reports about expired vaccination being injected to children from Villimale' Hospital were released.

In the statement, IGMH stated that the incident took place in November 2018.

IGMH also stated that after an investigation by the Health Ministry and the Health Protection Agency, "discussions were held with those involved in the incident and safety precautions were taken".