Land to be allocated from Hulhumale’ for diplomatic missions 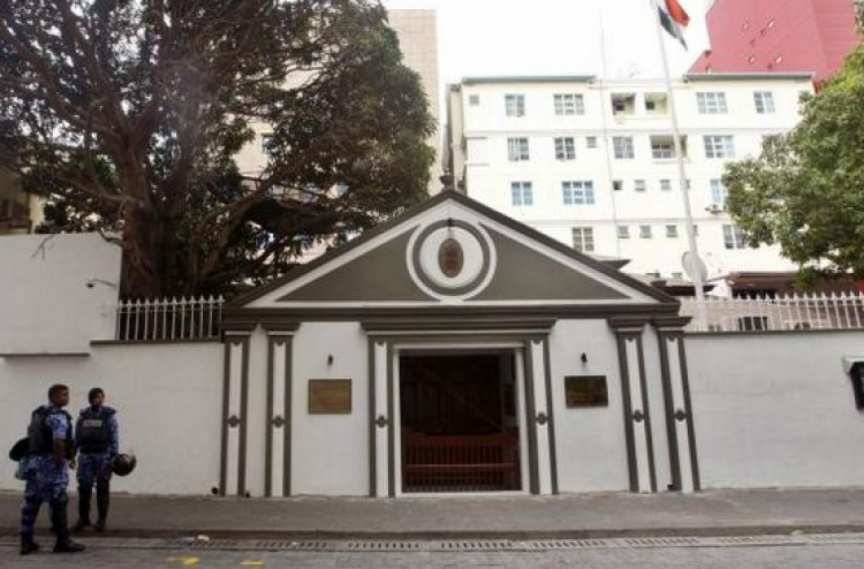 Ministry of Foreign Affairs has announced the decision to move all foreign embassies and diplomatic missions from Male’ City to Hulhumale’.

The ministry reports land will be allocated in Hulhumale’ to create a diplomatic area in the city to move all the foreign embassies and diplomatic missions.

Minister of External Affairs of India, Sushma Swaraj, during her two-day visit to Maldives from March 17-18, expressed appreciation at the decision.

India, Sri Lanka, Pakistan, Bangladesh, Saudi Arabia, China and Japan all have residential diplomatic missions spread across the congested Male’ City. And the UK Foreign Office announced plans to open an embassy in Maldives on December 4, 2018.

Parliament adjourned for the day in under one hour