Foreigners arrested from private car for possession of drugs 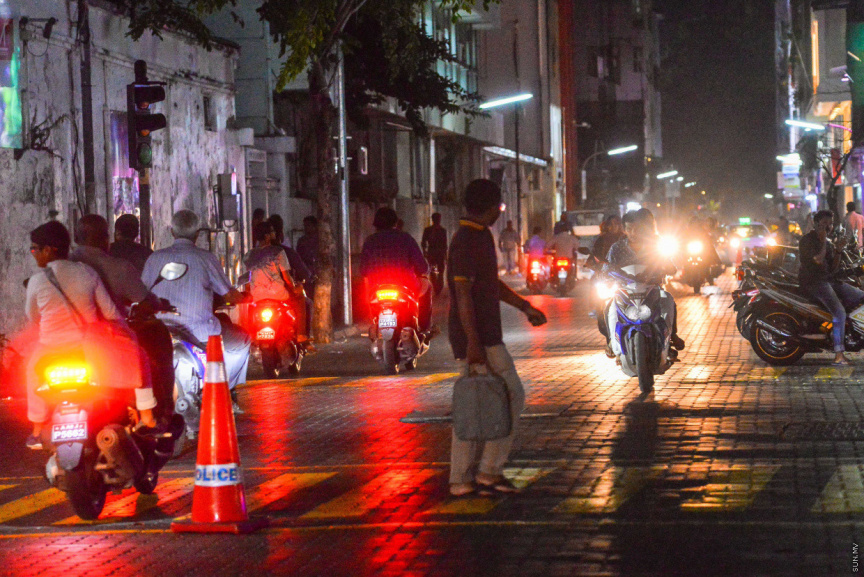 Three suspects of foreign nationality have been taken into police custody after drugs were found inside a private car they were driving.

A media official from Maldives Police Service reports a plastic packet containing a narcotic substance was found in the backseat of the car during a search conducted by the police following an intel report of usage of drugs inside the car.

The men inside the car, identified as men of Bangladeshi nationality the ages of 21, 25 and 28 were taken into custody.

Maldives Police Service has not disclosed the identity of the registered owner of the car.