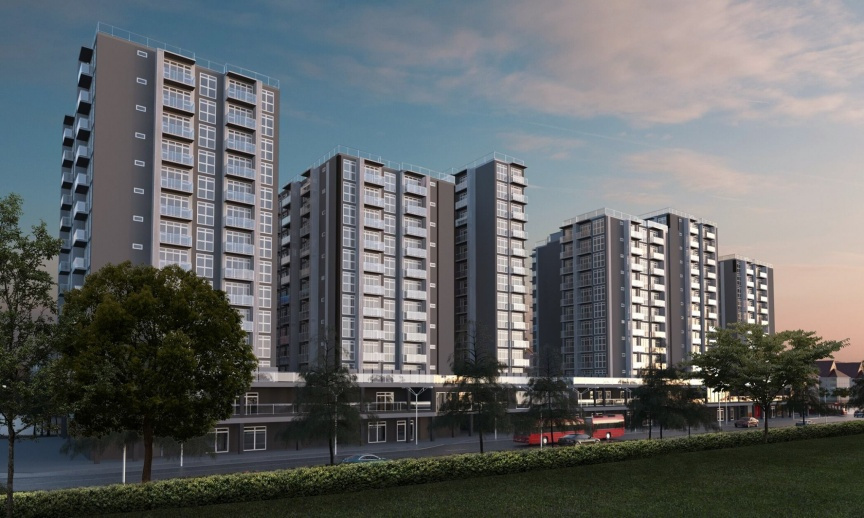 Anti-Corruption Commission (ACC) has launched a formal investigation into possible corruption in the award of a housing project to SeaLife Global by Housing Development Corporation (HDC).

SeaLife announced its scheme for a 3,000-apartment complex in Hulhumale’, the SeaLife Complex, in 2015.

The ACC said that its initial findings have been shared with both the Commission on Corruption and Asset Recovery and Maldives Police Service.

The commission said that though it is investigating the award of the housing project and the award of land of SeaLife, it does not have the authority to investigate the agreements between SeaLife and the tenants of the apartments.

280 tenants paid a booking fee of MVR 50,000 (some more than MVR 50,000). But the SeaLife Complex was never built and the tenants never reimbursed for their down payments.

The case is being investigated separately by the Economic Crime Department of Maldives Police Service, which has asked tenants who have documental evidence of their dealings with SeaLife Global to come forward and share the evidence with investigators.

203 of the tenants have filed a class-action lawsuit against SeaLife Global, HDC and Ministry of Economic Development over the issue.

It is the biggest class-action lawsuit in Maldivian history.

Motion filed to urge withdrawal of charge against Yamin