Niyaz: Corruption money went to families of ACC members, it's excluded from report 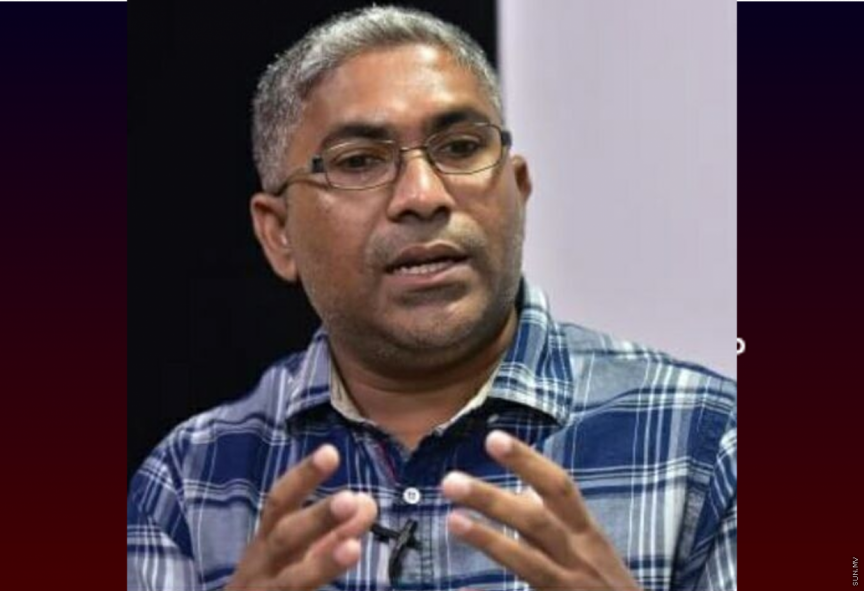 Former Auditor General, Niyaz Ibrahim, has said that through SOF company, money from the MMPRC corruption went to the families of some of the members of the Anti-Corruption Commission (ACC).

Niyaz said that although the ACC initially released that information, the information was not on the reported issued yesterday.

In a facebook post following the ACC report, Niyaz said that only a perentage of the money is in the report.

The 776-page reported by the AAC said that the SOF company sent money to a lot local businesses and. The report also named the current Sports Minister, Mahloof and the State Minister at the Planning Ministry, Akram .