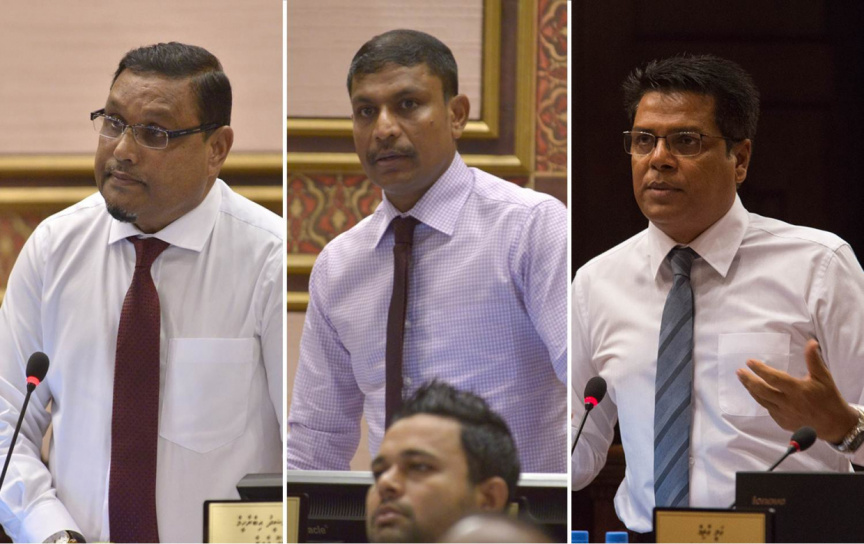 ACC, which published the investigative report in 2017, released it to the public this Thursday morning.

The total money transfers to the three lawmakers amount to USD 774,255 (over MVR 11 million).

Riyaz Rasheed has issued a denial of ever receiving money from SOF Private Limited.

Money was also transferred to then-South Galolhu MP Ahmed Mahloof, who is now the Minister of Youth, Sports and Community Empowerment.

Mahloof has issued a statement claiming no involvement in the embezzlement scam. He said the USD 33,000 (MVR 508,860) was a legitimate business transaction - purchase of US dollars for a shop run by one of his family members.

He has shared the receipt of the transaction, his letter to the ACC’s investigators and the response of the ACC via his official Twitter account.

Mahloof has vowed to step down from his post as Minister if found guilty of involvement after investigation.