Report: US dollars transferred from SOF to Mahloof’s account 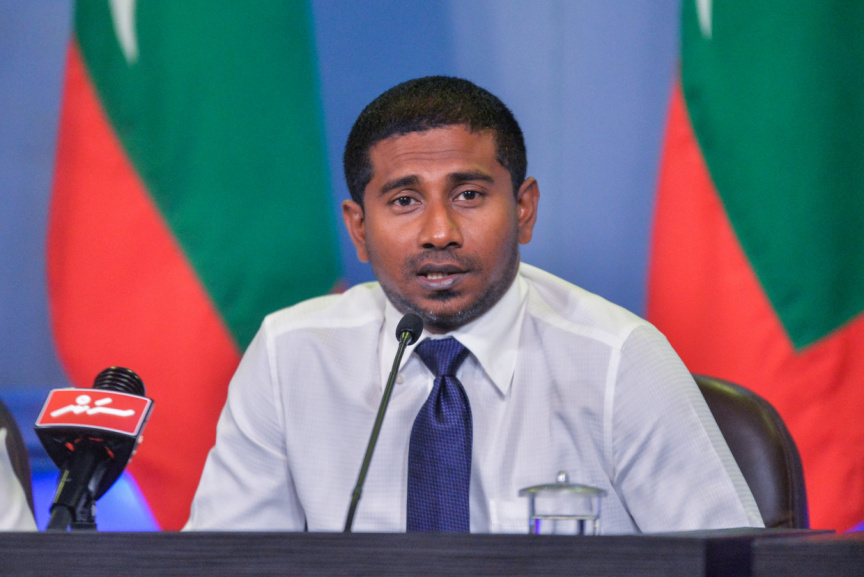 Anti-Corruption Commission’s investigative report into the MMPRC embezzlement case reveals US dollars were transferred from SOF Private Limited to the bank account of Minister of Youth, Sports and Community Empowerment, Ahmed Mahloof.

It shows a transfer of USD 33,000 (MVR 508,860) was made to then-lawmaker Ahmed Mahloof at an unspecified date by SOF Private Limited.

Another member of the current administration identified in the report is State Minister at Ministry of National Planning and Infrastructure, Akram Kamaaluddin, to whose account SOF Private Limited made a transfer of USD 30,000 (MVR 462,600).

Another high-profile figure identified in the report is Bassam Adheel Jaleel, the Secretary-General of Football Association of Maldives (FAM), to whose account SOF Private Limited made a transfer of USD 29,000 (MVR 447,180).