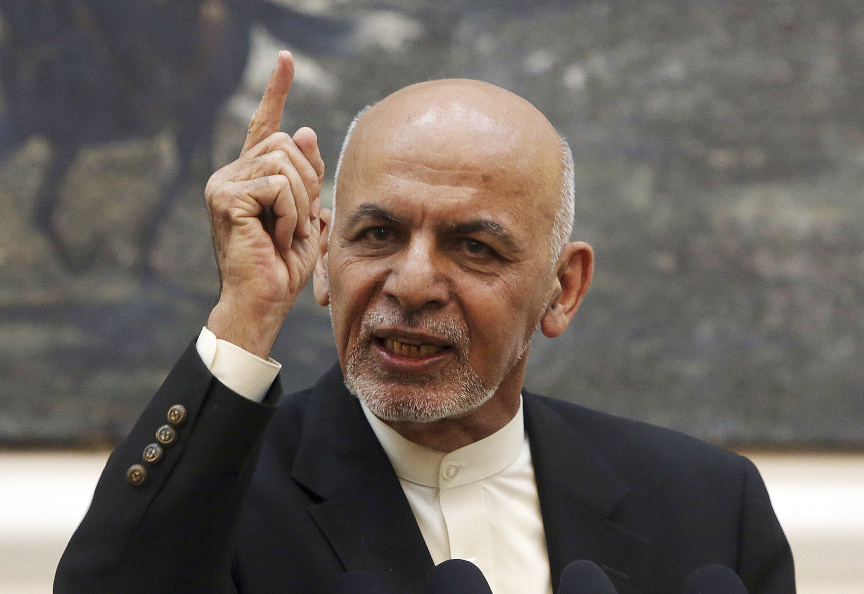 KABUL, Afghanistan (AP) — The Taliban will hold a previously unexpected round of peace talks with the United States in Pakistan on Monday, ahead of scheduled meetings in the Middle Eastern state of Qatar a week later, the insurgent group said in a statement Wednesday.

The talks are aimed at finding a negotiated end to Afghanistan's 17-year war. The Qatar meeting is expected to include a collection of prominent Afghan figures, many of whom attended a similar gathering in the Russian capital earlier this month.

U.S. Peace envoy Zalmay Khalilzad did not attend the Moscow meeting but was expected to head the U.S. team in Pakistan. He met earlier this week with NATO and European Union officials.

There was no immediate explanation for the previously unscheduled talks but Pakistan has been under considerable pressure to use its influence over the Taliban to press the insurgents into direct talks with Afghanistan's government.

The Taliban's top leadership is believed to be in Pakistan, despite repeated denials from Islamabad, which also says its influence over the insurgent force is overstated.

Until now, the Taliban has refused to talk directly to Afghan President Ashraf Ghani's government but pressure is mounting to bring them into an expanding circle of participants.

The unexpected talks in Islamabad will come on the heels of a two-day visit to Pakistan by Saudi Arabia's Crown Prince Mohammed bin Salman. In January, Saudi Arabia offered to host direct talks between the Taliban and the Afghan government but the insurgents refused to attend.

Meanwhile, Ghani this week chafed at the Moscow meeting saying an intra-Afghan dialogue would be better suited to Saudi Arabia, where Islam's two holiest sites of Mecca and Medina are located than the Russian capital.

While Pakistan's economy is likely to dominate Islamabad's talks with the Saudi Crown prince, accelerated efforts to find a negotiated end to Afghanistan's 17-year war were also expected to find its way into the discussions.

Since his appointment last September, Khalilzad has stepped up efforts to find an eventual end to America's longest war.

Taliban under scrutiny as US kills al-Qaida leader