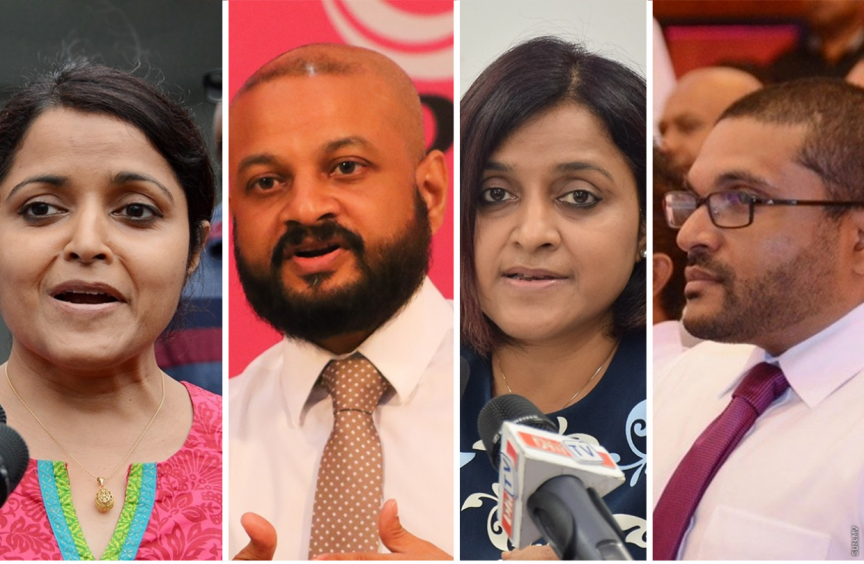 RCC won the lawsuit against Maumoon’s children; Dunya Maumoon, Yumna Maumoon, Ahmed Faris Maumoon and Mohamed Ghassan Maumoon over failure to pay the construction fee for a property under their names in 2017.

An appeal of the sentence was filed with the High Court on behalf of himself and his siblings by Ghassan.

However, the court, last week, dismissed the case after attorneys of the appellants failed to show up at court.

The court’s regulations allow appellants to re-file for appeal within 15 days after cases are dismissed over absence to court.

A source close to the Maumoon family reports that though Dunya, Yumna, Faris and Ghassan do not believe they received justice, they will respect the Civil Court ruling and pay the money soon.

‘Sun’ has also been informed they plan of filing for appeal regardless of completion of payment to RCC.

The source reported that though Maumoon’s children believed the Civil Court ruling to be a miscarriage of justice, they were disciplined enough to respect legal procedure.

Meanwhile, an official from RCC who spoke to ‘Sun’ said the case had been settled in the company’s favor following the failure of the attorneys of the appellants to show up in court.