Mariya: India could occupy Maldives if it wanted; radars not important to them 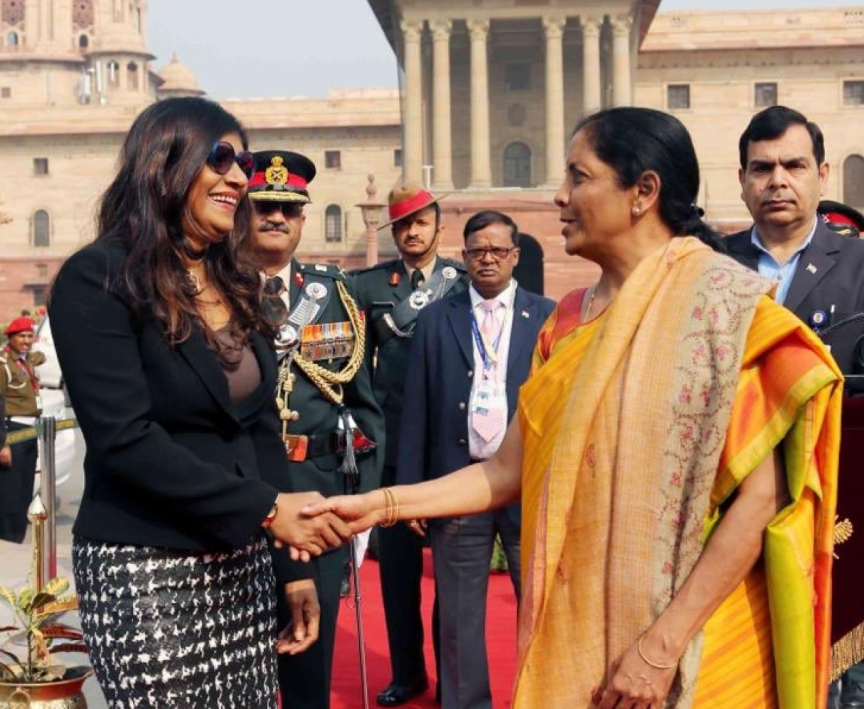 India could occupy Maldives if it wanted but it had never shown any intention of doing so and the coastal radar surveillance system by India being installed in Maldives is of no importance to India, but necessary for Maldives, says Minister of Defense of Maldives, Mariya Ahmed Didi.

Speaking in an interview to the Strategic News International of India, Mariya said the radar project was misunderstood by local and Indian media.

It was signed by (former) President Yameen and we’re just taking it forward. Some parts of the infrastructure have already been put in. We’re carrying the project forward. Now, the radar is very useful. The other day there were about 12 fishermen lost at sea. If we had the radar then we could spot it and go exactly to that place,” said Mariya. “But some people try to sensationalize it and talk about it as something else. But it’s purely being used for our domestic use.”

Mariya said India had far superior technology, such has their satellites for surveillance.

She said the radar system was not necessary for India, but that it was something Maldives was in dire need of.

“We spend so much petrol, time, managing our people, searching for ships that have gone missing. But if have the radar system in place, we can easily spot it and go to the spot. Now we’re spending so much of tax-payers’ money,” said Mariya.

She said that all the controversy surrounding the installation of the radar system was baseless.

She said that India could have occupied Maldives if it wanted to, but had never shown any such intention.

“They’re there to assist us, to help us and be good neighbors. We both have the same interests. We both want the Indian Ocean to be a military-free zone where there is peace, stability in the region. We, Sri Lanka and India want it. So, we have similar interests and because of that we’re able to maintain this very close relationship which carries on to the mutual benefit of these two countries.”