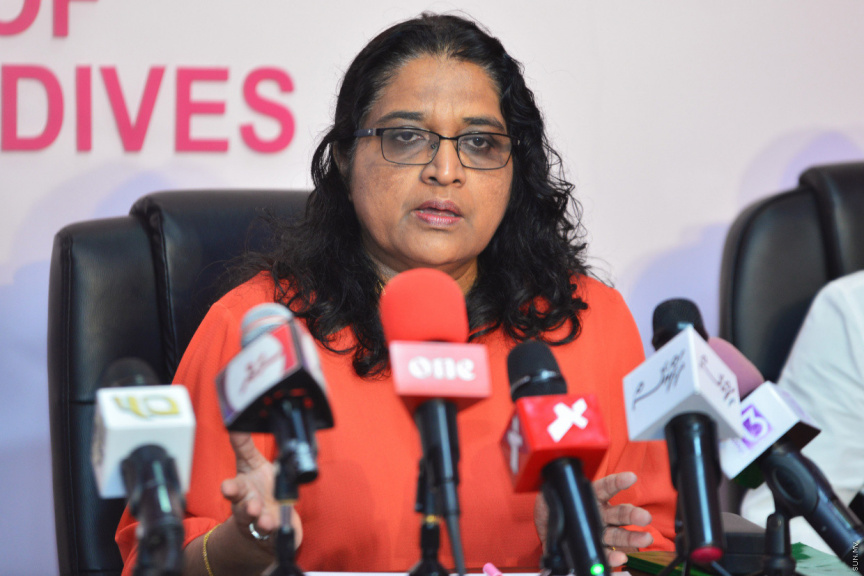 Deputy Leader of Progressive Party of Maldives (PPM), Azima Shakoor has announced the decision to drop out of contention for the upcoming parliamentary elections and surrendered her ticket from the party.

The Holhudhoo ticket has now been assigned to Ahmed Hamdhan Nasir.

64 candidates were assigned tickets on behalf of the coalition last Friday, and the rest are to be assigned following an internal primary.

Other contenders for the Holhudhoo seat by political parties include; Hussain Salim Mohamed from Maldives Development Alliance (MDA), and Yoonus Ali from Maldivian Democratic Party (MDP).