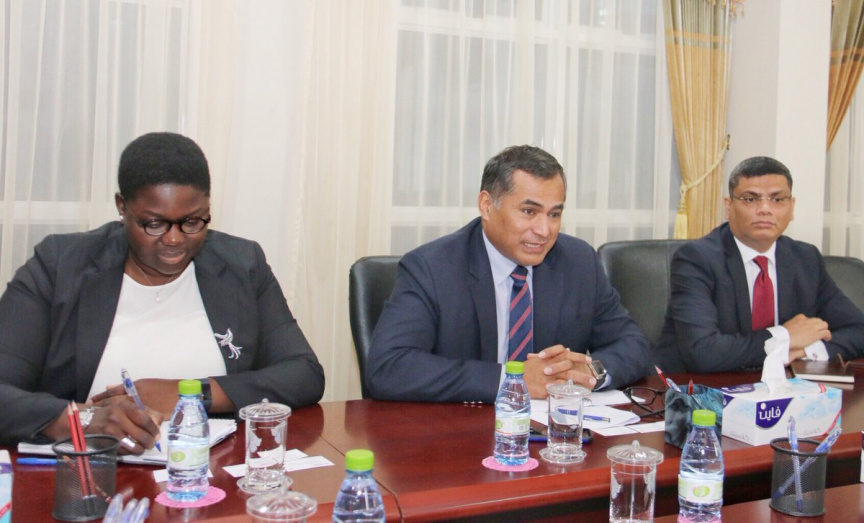 A visiting delegation from Commonwealth has held a meeting with the Elections Commission regarding the upcoming parliamentary elections.

The meeting was held this Wednesday morning at the EC headquarters in Male’ City.

Spokesperson and member of EC, Ahmed Akram says the Commonwealth and EC discussed the Parliamentary Elections 2019, scheduled to be held on April 6.

Delegates from the Commonwealth, during the meeting, requested the opportunity to observe the elections, a request which EC promised to grant, said Akram.

During a recent meeting with Minister of Foreign Affairs of Maldives, Abdulla Shahid, Secretary-General of Commonwealth, Patricia Scotland expressed interest in observing the parliamentary elections in Maldives – becoming the first international organization to show interest in the upcoming elections.

Maldives, during former Maldivian President Abdulla Yameen Abdul Gayoom’s administration, in 2016, left Commonwealth following allegations the organization was stepping over its jurisdictions and interfering in the domestic affairs of the country.