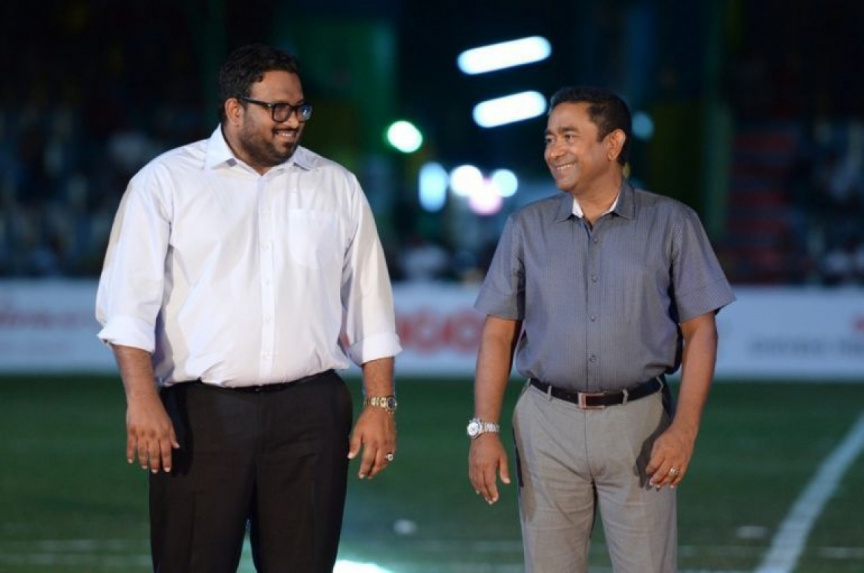 A statement issued by the AG's Office today said that MDP has said a document that contains evidence of a money laundering scheme involving the former President Abdulla Yameen and former Vice President Ahmed Adeeb along with other senior officials of the previous administration.

The documents submitted by MDP includes a report from a data analysis from an international fraud investigation firm after analyzing the phones of the former President and Vice President and related documents according to the AG's Office.

The statement from the AG's Office said that after looking in to the documents, they were sent to the Asset Recovery Commission on 15 January becuase they believe the documents show evidence of money laundering, bribery and corruption. They said that the documents have been sent to the police as well.

Police are also currently investigating a possible money laundering case where the former President Yameen has been summoned to the police headquarters multiple times.