Taliban bring top leader into talks with US 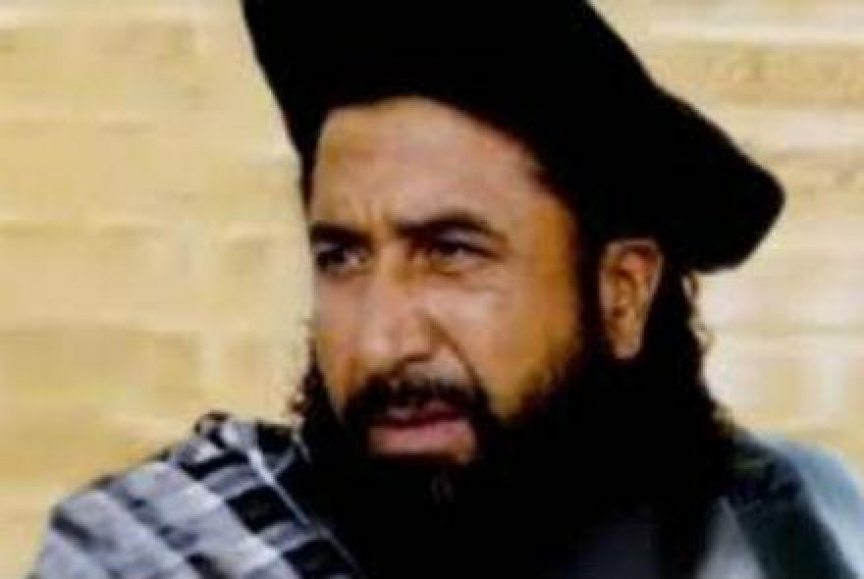 KABUL, Afghanistan (AP) — A co-founder of the Taliban who was released from prison in Pakistan in October has been appointed head of the group's political office in Qatar as it negotiates with the United States over ending the 17-year-old Afghan war, the Taliban said Friday.

Abdul Ghani Baradar, a senior Taliban military commander, was arrested in Pakistan in 2010. His release is believed to have been arranged by the United States as part of the negotiations, and his presence could reassure battlefield commanders who may fear concessions by the political leadership.

Baradar was brought in to "strengthen and properly handle the ongoing negotiations process with the United States." Taliban spokesman Zabihullah Mujahid said. "Multiple changes have also taken place in the military and civilian departments" of the group, "so that the ongoing jihadi process and political efforts can develop positively," he added.

U.S. envoy Zalmay Khalilzad has met with the Taliban on a number of occasions in recent months in the latest bid to end America's longest war. The U.S. invaded Afghanistan after the Sept. 11, 2001 attacks to topple the Taliban, who were harboring Osama bin Laden and al-Qaida. The Taliban have staged a comeback in recent years and today hold sway over nearly half the country.

Khalilzad has been in Qatar, where the Taliban maintain a political office, since Monday. The U.S. State Department has neither denied nor confirmed previous meetings with the Taliban, but Khalilzad says he has met with all sides in the conflict.

Pakistan has long had influence over the Taliban, and the senior leadership of the group is widely believed to be based there. Mohammad Faisal, a spokesman for Pakistan's Foreign Ministry, said it had "facilitated" the ongoing negotiations in Qatar and that Pakistani officials were attending the latest talks.

The Taliban have refused to meet with the Afghan government, which they view as a U.S. puppet. Earlier this week, a Taliban assault on a military base run by the intelligence service killed dozens of people.

Waheed Muzhda , an Afghan political analyst, said Baradar's inclusion is important because "he enjoys the full support of all the Taliban commanders."

Both sides have remained tight-lipped about the latest talks. The Taliban's demands include the full withdrawal of NATO forces and the release of prisoners. In return, the Taliban have said they will not allow Afghan territory to be used for attacks on the U.S. or other countries.

Stray cows to be bar coded in Indian state