President: Will not condone conflicts in the name of religion 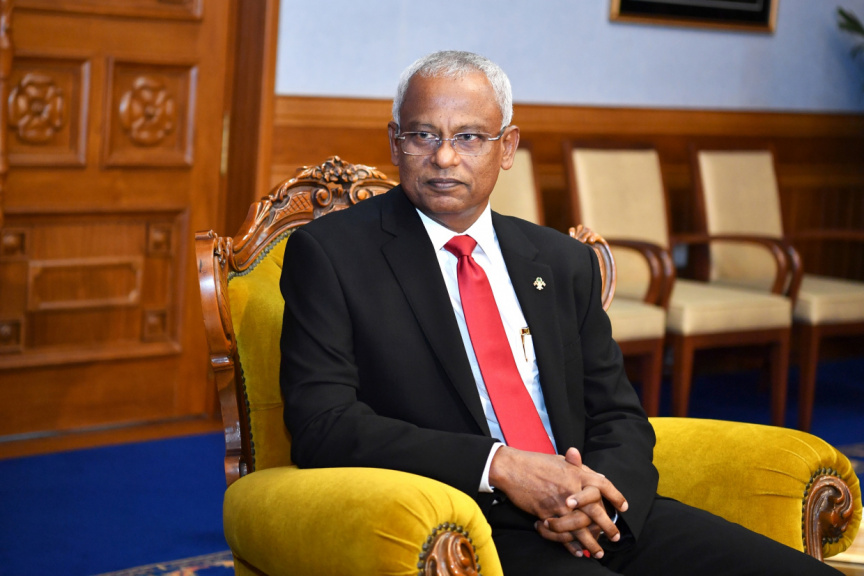 The Maldivian administration will not condone any attack against the faith of Islam, nor any conflicts in the name of religion in Maldives, says President Ibrahim Mohamed Solih.

Solih made the statement in a press conference at the President’s Office this Thursday afternoon.

The statement follows a recent wave religious criticism against Islam, and a rise in hate speech and threats within the Maldivian social media community.

Speaking during the press conference, Solih said the religion of Maldives was clearly declared in the Maldivian Constitution as Islam.

He said the Maldivian administration will not condone any violation of the principles of Islam.

“Our Constitution has declared our religion. How we are to live. It is also in our manifesto. It is also this administration’s policy. Anything violating this will not be condoned,” said Solih.

Solih warned the administration will not hesitate to enforce the laws enacted to protect the religion of Islam.

The President warned he will also not condone religious extremism and conflicts in the name of Islam.

Solih recently assembled a committee to find a solution to the issue of religious criticism targeted to Islamic faith.

Speaking during the press conference, Solih stressed that peace and stability of Maldives was crucial for economic growth.

“We have been seeing this [stability] following the presidential election. The number of tourist arrivals has risen. The perspective of the international community towards Maldives has shifted,” said Solih.

President: Government coalition will not unravel