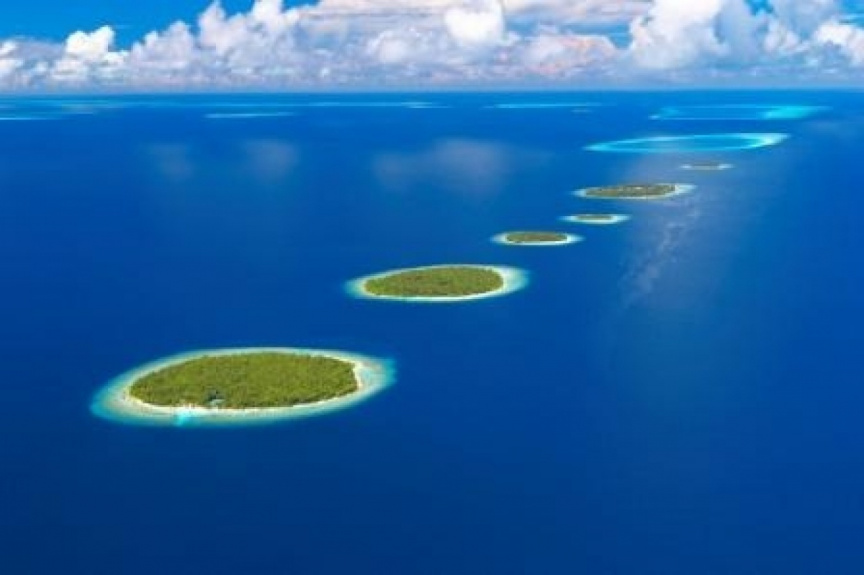 An aerial shot of a string of Maldivian islands. (File Photo)

This Monday marks the 50th anniversary of the day the country was officially named ‘Maldives’.

Half a century ago, on January 21, 1969, the Minister of Foreign Affairs at the time, Ahmed Zaki signed and issued a declaration, announcing the country was to be henceforth called the 'Republic of Maldives'.

Head of the National Archives of Maldives, Mohamed Shathir reported to ‘Sun’ the country was previously referred to as the Maldive Islands.

One of the reasons why the name was changed to ‘Maldives’, reports Shathir, was to shorten the name.

“The official name – like when some countries have ‘Islamic Republic’ or ‘Kingdom of’… We have been a Republic since November 11, 1968. We were a Republic at the time. And thus the name ‘Republic of Maldives’”, explained Shathir.

Maldives became a member of the United Nations in 1965 as the Maldive Islands.