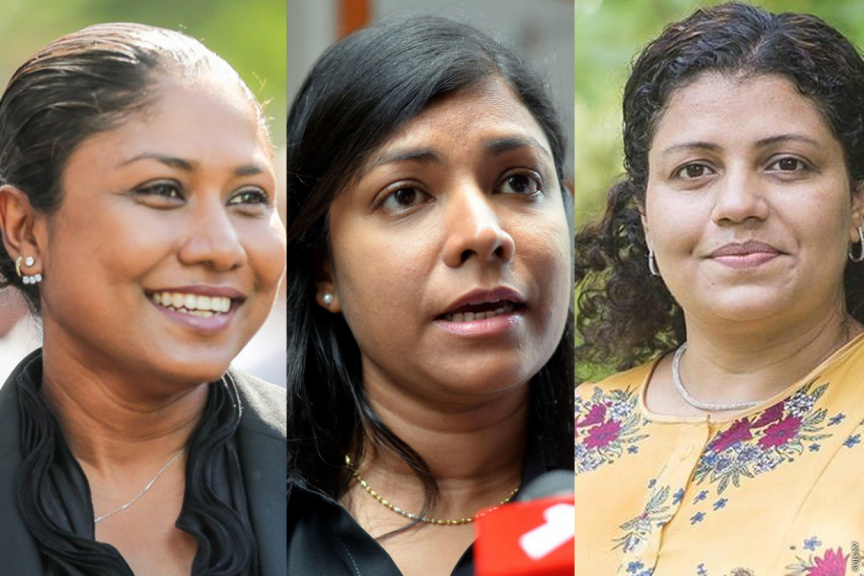 Women empowerment and the importance of greater gender equality at policy making level is not necessarily a new topic, but one which has gathered strength of late.

The issue was recently addressed this week by Minister of Gender, Family and Social Services, Shidhatha Shareef who highlighted the continuous battle of women in Maldives continue to face to win electoral positions.

She said that while the contribution of women in politics is high, the actual number of women who are appointed to political positions and policy and decision making positions continues to be disappointingly low.

The reality of her words rang especially true when the interim results of the primary held by the largest party in Maldives, the Maldivian Democratic Party (MDP) was announced last Friday; 21 women completed in the MDP primary, but only three women won.

A member of the public who expressed disappointment tweeted that the fact that only three women won in an election which so many women contested in was a step backward in women empowerment.

Current North Galolhu MP Eva Abdulla did not compete in the primary as she has already won by default, having no other contenders for the slot from MDP.

The results mean the ruling government party, MDP will have only four female candidates for the upcoming parliamentary elections.

The current Parliament only has five female parliamentarians – a poor showing at the age of women empowerment and gender equality.