Customs seized over 1,900 tablets of drugs 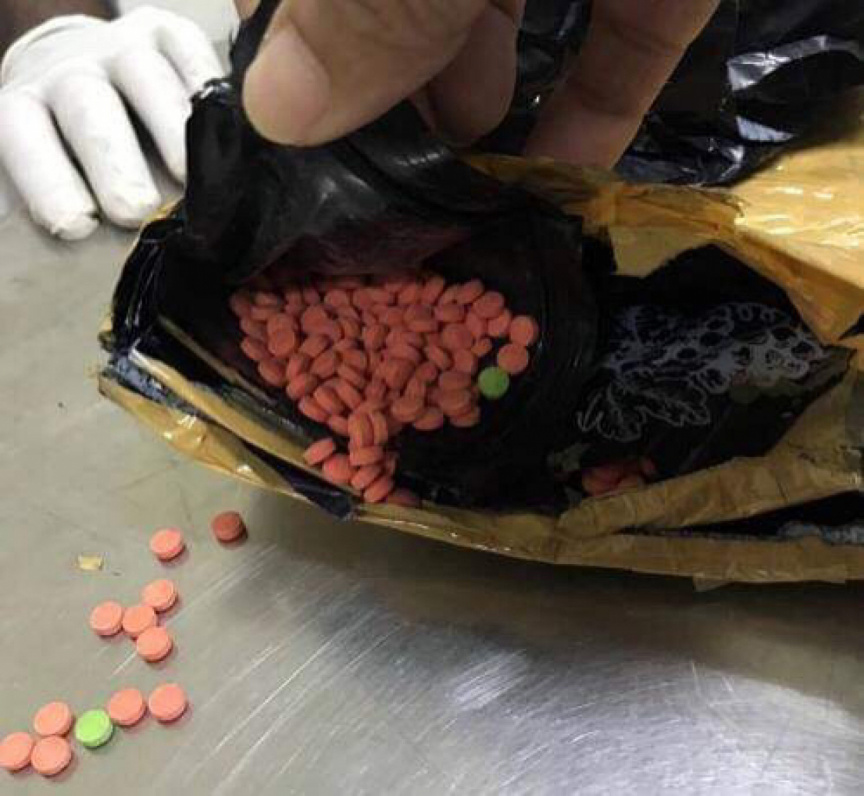 The man arrived in the country from Bangladesh yesterday. Customs Service has estimated that the drugs seized from him has a value of MVR 200,000.

Customs said that the man was searched due to his suspicious behavior and officers found the orange drug tablets in a packet inside his luggage.

The drugs have been tested positive for amphetamines according to Customs.

The man and the drugs he was carrying has been handed over to the Maldives Police Service.