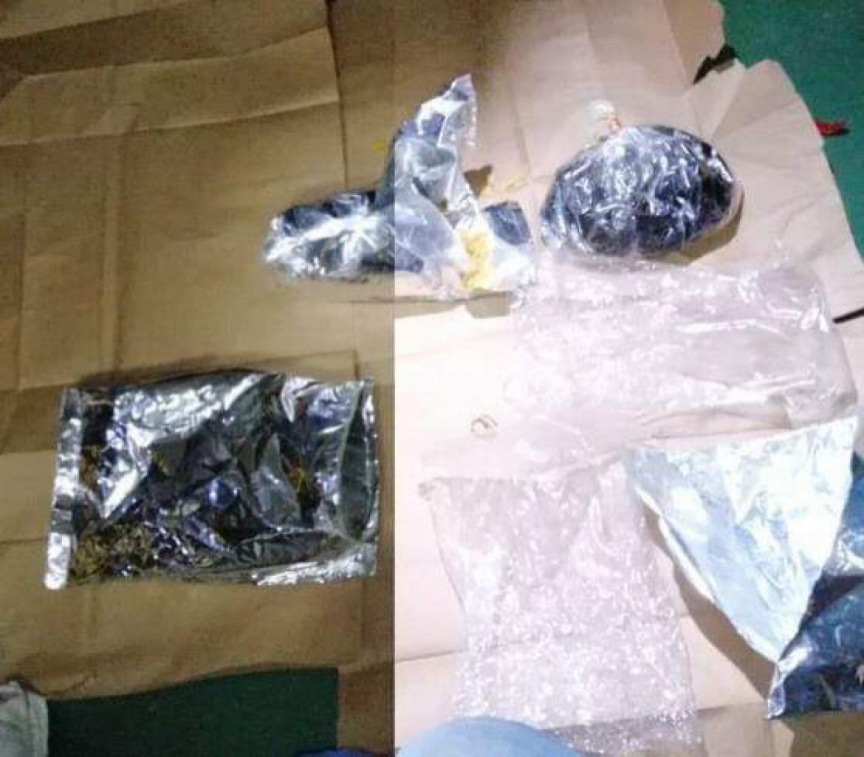 Drugs seized from cargo ship which arrived from India. (Photo/Customs)

Authorities have seized 2.12 KG of drugs from a cargo ship that arrived in the Maldives from India.

The drugs were seized in a special joint operation conducted by the Maldives Customs Service and the Maldives Police Service.

Customs said that the drugs were found hidden inside the cargo the ship was carrying.

The drugs were later tested positive for Hash Oil according to the Customs Service. They said that the drugs have a street value of MVR 1 million.

The custody of the drugs and the suspects involved has been handed over to the police.