Appointments made to the National Awards Committee 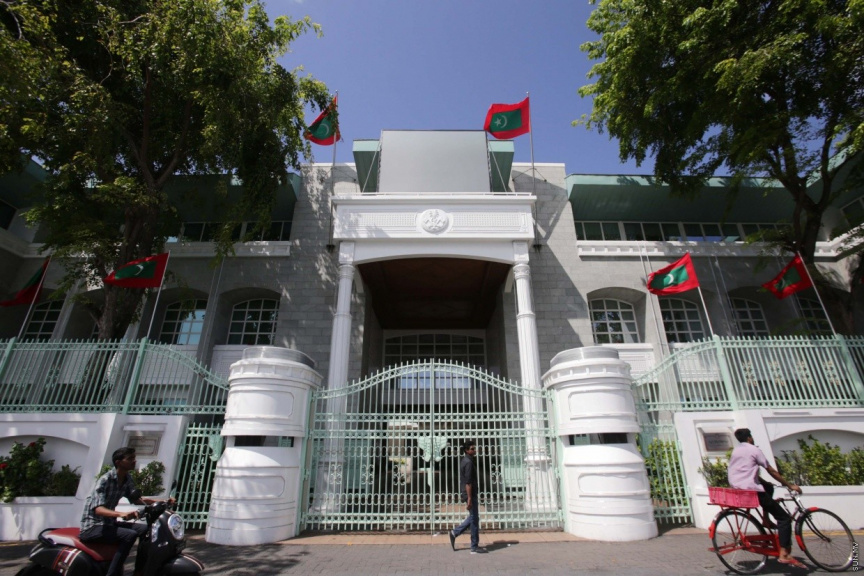 The National Award is conferred every year by the government to recognize and encourage the efforts of individuals and organizations who contribute in the development of the nation and the benefit of the society.

Special Achievement Awards is conferred every year by the government to recognize those individuals who achieve exceptional academic achievement and bring good name to the country, at a national level.