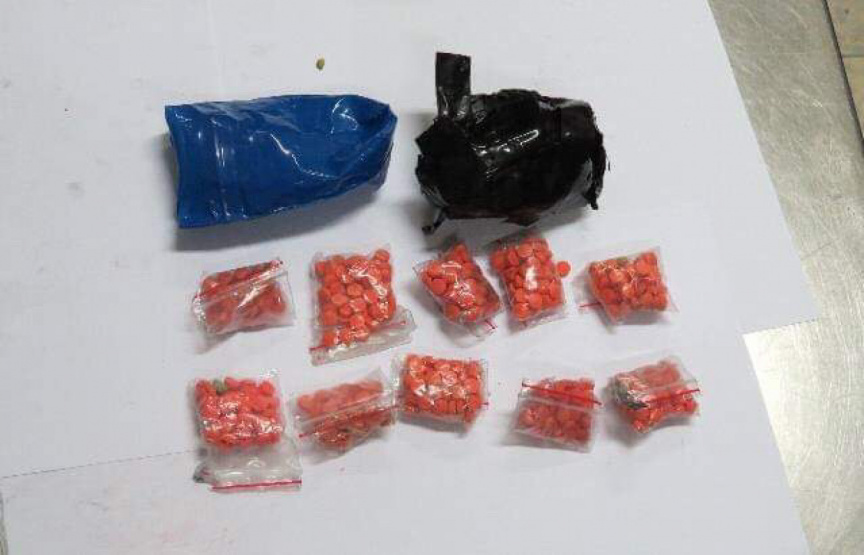 Drugs seized from a Bangladeshi national who arrived in the country on 8 January 2019. (Photo/Maldives Customs Service)

Maldives Customs Service has seized MVR 1.6 million worth of illegal drugs from a Bangladeshi national who arrived in the country.

Customs said that the drugs were seized from a 31-year-old man that came from Bangladesh on Monday.

The drugs were found when the man’s luggage was searched due to his suspicious behavior at the airport. They found plastic packed with illegal drugs in his luggage.

A total of 2,084 orange tablets were in the packets found in the luggage, according to the Customs Service, and the tablets have tested positive for amphetamine. The drugs weighed 282 grams which carries a street value of MVR 1.6 million.

The suspect and the drugs have now been turned over to the Maldives Police Service.

Minister: Teachers assigned to all schools