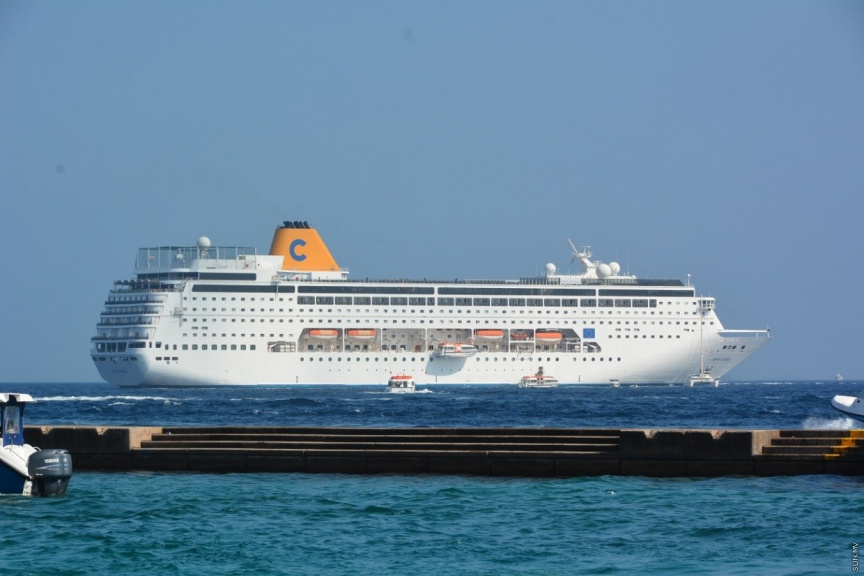 Ministry of Tourism has made the necessary arrangements to allow cruise liners to harbor closer to Male’ City.

Cruise liners were previously not allowed harbor less than two nautical miles from the city, making transportation of tourists to and from cruise liners difficult.

The issue was brought to the direct attention of Minister of Tourism, Ali Waheed – during meetings between him and operators of cruise liners.

Ministry of Tourism released a press statement this Thursday announcing it has made necessary arrangements to allow cruise liners to harbor 0.6 nautical miles outside Male’ City.

The announcement comes as Maldives enjoys high tourist numbers at the peak of holiday season.