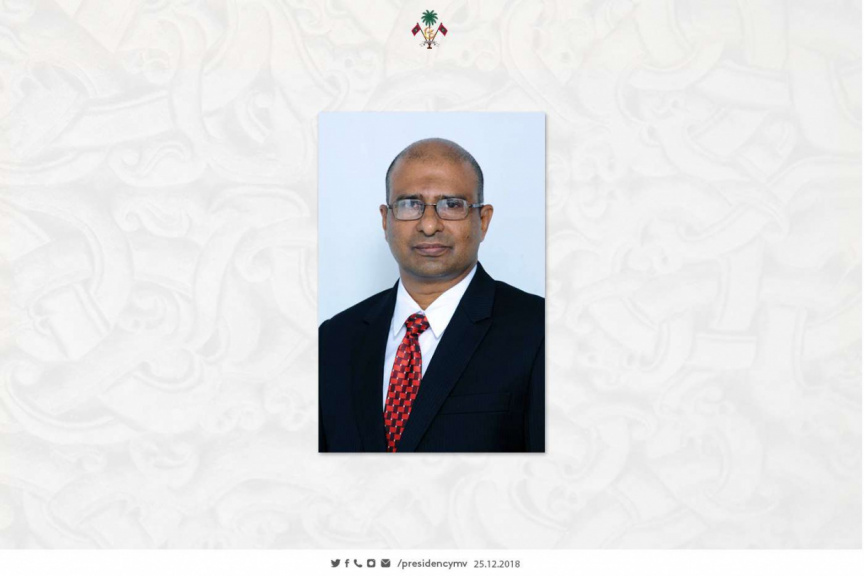 President of the Maldives, Ibrahim Mohamed Solih, has appointed Abdulla Munaz, as the Commissioner of Prisons.

Abdulla Munaz has previously served at Maldives National Defense Force for 24 consecutive years up until self-retirement in 2011. At the time of retirement, Munaz was at the rank of First Lieutenant.

He was then appointed as the Superintendent of Department of Penitentiary and Rehabilitation Services in 2011 upon the establishment of that department.