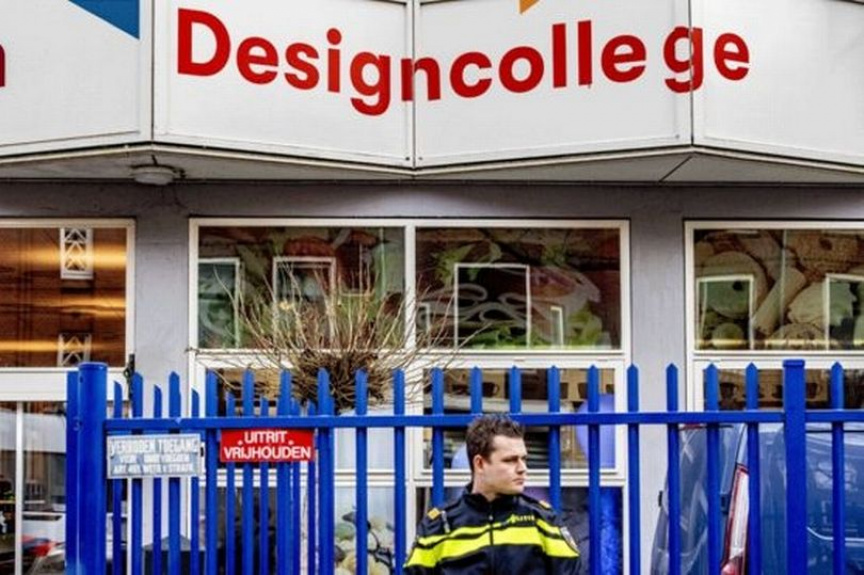 A 31-year-old suspect, police said in a statement, was arrested shortly after the shooting at the school, which was identified by local media as Rotterdam Design College.

Police said the victim and the male suspect, who was arrested about two kilometers (a mile and a half) away, knew one another but didn't reveal details of their relationship or a possible motive.

The shooting happened less than a week after an American psychology student at Rotterdam's Erasmus University was fatally stabbed in her apartment. A suspect in her killing was arrested last week.

Gun ownership is tightly restricted in the Netherlands and most shootings that happen in the country are linked to power struggles between criminal gangs.