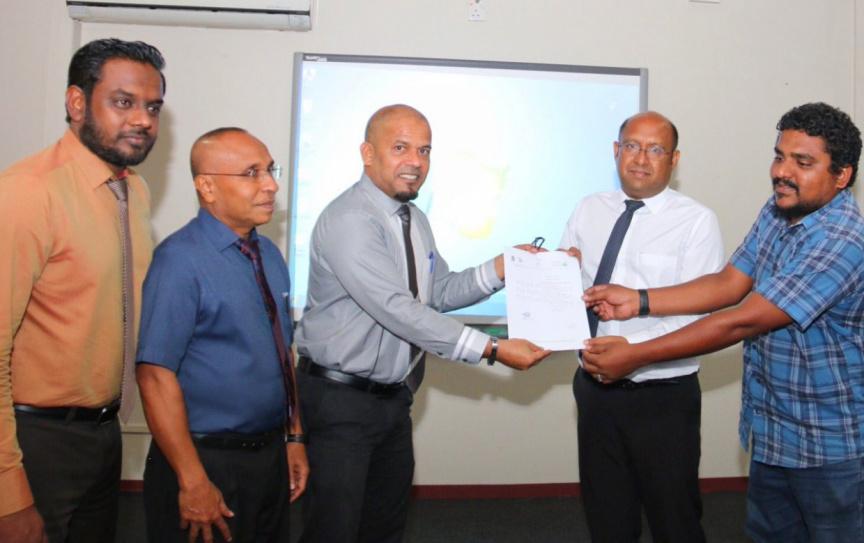 It submitted the required membership forms of 3,000 members to EC on December 6. And received permission from EC to hold its first general assembly this Wednesday.

Political Parties Act requires new parties to hold its first general assembly within three months it receives permission from EC. The general assembly, during which the parties will pass it bylaws and elect an interim leader, will be monitored by EC.

Political parties in Maldives will be registered only after the decisions passed in the general assembly are submitted to and approved by EC.

There are current six registered political parties in Maldives. They are:

Suood: Lack of law will delay, but not obstruct work