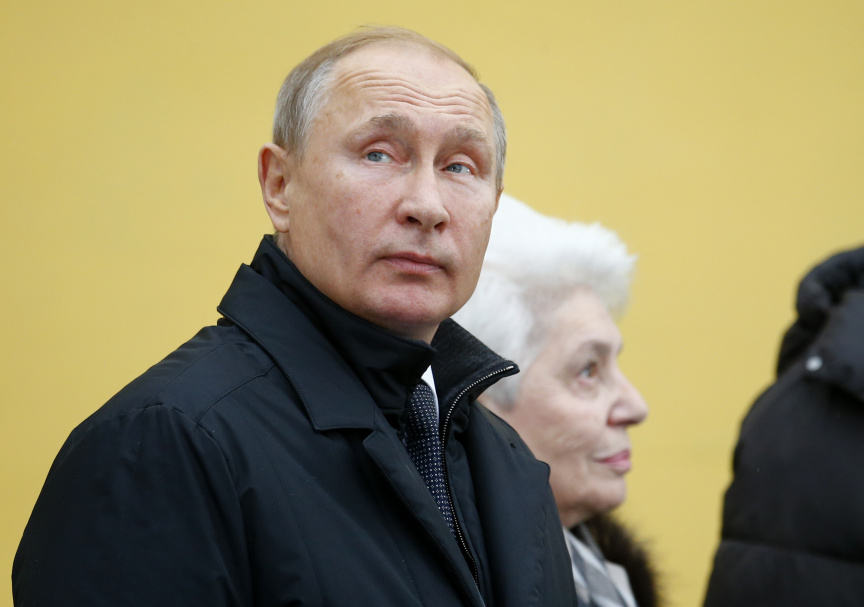 BERLIN (AP) — A German newspaper is reporting that an East German secret police identity card for Russian President Vladimir Putin, who was a KGB agent in Dresden in the 1980s, has been found in the Stasi archives.

The Bild daily on Tuesday printed a photo of the card issued to "Maj. Vladimir Putin," signed and validated with stamps until the end of 1989. It said the document was found in the Dresden Stasi office's files on "cadres and education."

Konrad Felber, who heads the Dresden branch of the authority overseeing the Stasi archives, told Bild that the ID would have allowed Putin to enter and leave Stasi offices unhindered. He added that it would have made recruiting agents easier because Putin wouldn't have had to tell anyone he worked for the KGB.

Putin rallies behind troops as lethal fire rains down