Maumoon’s criticism to the HRCM 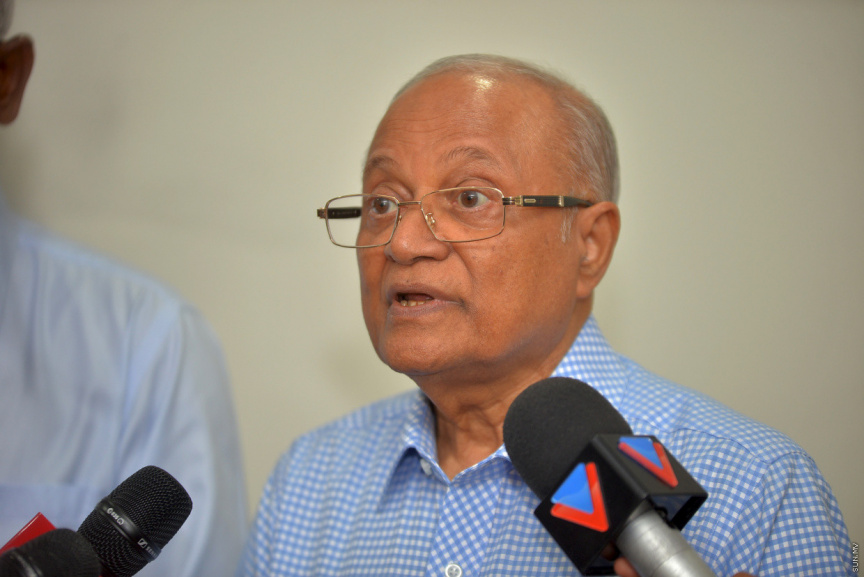 Former President Maumoon Abdul Gayoom has expressed his dismay towards the Human Rights Commission of the Maldives (HRCM).

In a tweet sent out today in commemoration with the International Human Rights Day, the former President said that such a day should not be limited to talking about them and should be about raising awareness and called to enforce the rights and prosecutor those abuse the rights.

President Maumoon said that his personal experience with the HRCM has not been satisfactory and the HRCM visited him many times during his illegal imprisonment which lasted nearly eight months but to his knowledge, no action was taken.

The former President’s health was poor during his imprisonment. His lawyers at the time said that he needs to be moved to house arrest for better treatment according to the doctors. However, the former President remained in prison.