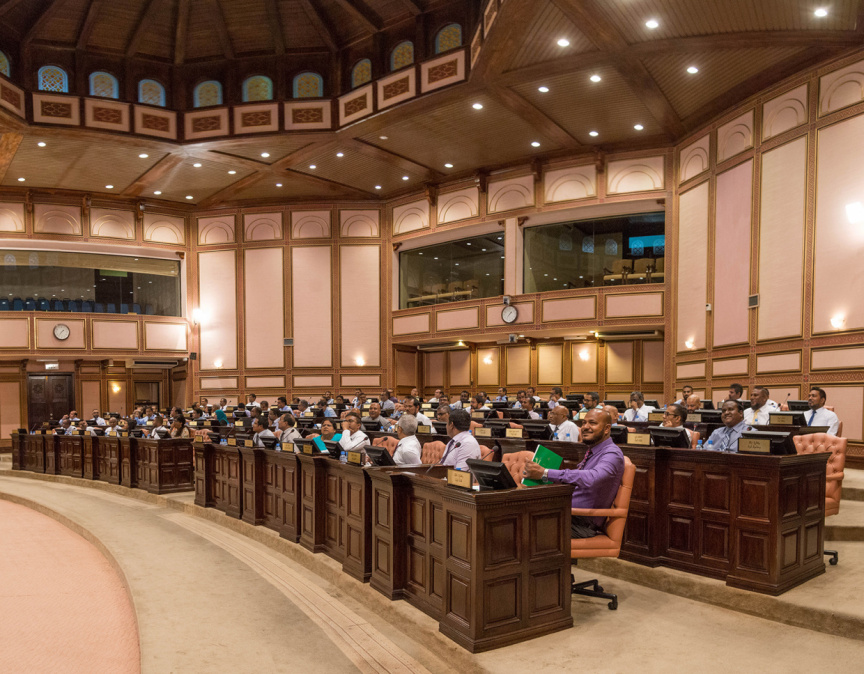 The Parliament has voted in approval of the decision by the government to re-join Commonwealth.

The decision was approved with an overwhelming majority of 62 votes.

Maldives had been a member of the Commonwealth from July 9, 1982 to October 13, 2016 – when former Maldivian President Abdulla Yameen Abdul Gayoom’s administration accused Commonwealth of interfering in the domestic affairs of the country and endangering the sovereignty of the country.

The new Maldivian administration made the decision to re-join Commonwealth during a Cabinet meeting on November 19, 2018.

Speaking during the debate at the Parliament this Wednesday afternoon following the presentation of National Security Committee’s findings regarding the issue, Central Henveyru MP Ali Azim called for an assessment into the damages to Maldives for its decision to leave Commonwealth. And said those found negligent should be made accountable.

Maldivian Foreign Minister Abdulla Shaheed, has however expressed hope Maldives will be allowed the opportunity to take part in Commonwealth activities during the two-year wait as soon as it receives the country’s request to re-join Commonwealth.

Cases of those in indefinite detention to be monitored

44 milliliters of rain fall over Male’ City in 2 hours