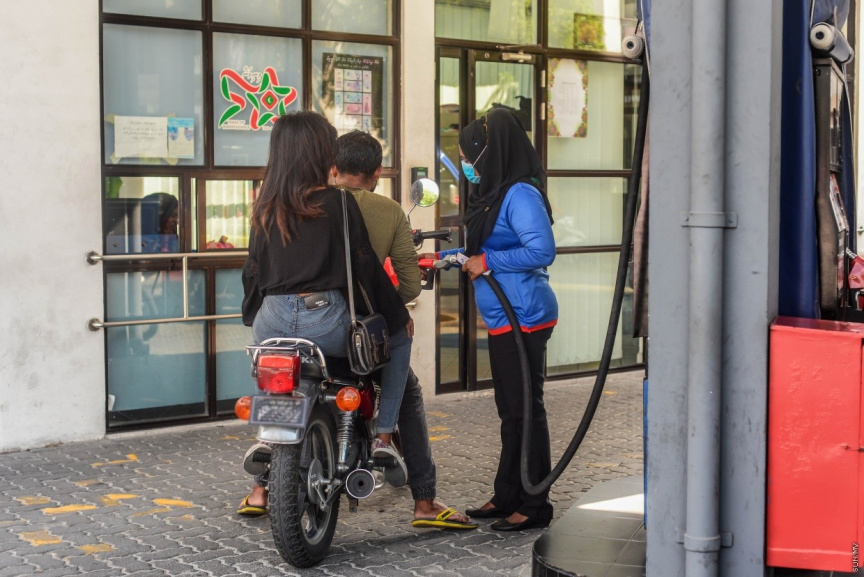 An amendment has been made to the law on trade of imported goods to allow fuel stations on the inhabited islands to provide 24-hour service.

The new amendment to the law was published on the state gazette by the Economic Ministry. The amendment states that fuel stations on the inhabited islands selling diesel and petrol are allowed to provide service around the clock.

The publication said that fuel stations need to get authorization from the relevant authorities for 24-hour service.

And so the new amendment has taken effect starting from today. Up to now, fuel stations were allowed to operate from 5 a.m. to 12 p.m.

Discussions are underway to permit cafés and restaurants allow 24-hour service as well.

Amendments to limit powers to 241 Committee